Chinese doctoral education: from a Soviet to a US model 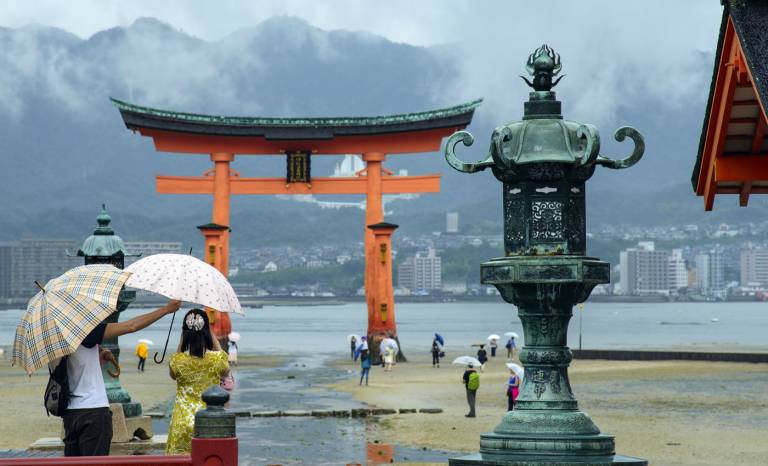 In a working paper published yesterday, Professor Futao Huang from Hiroshima University analyses recent changes in China's doctoral education system and the extent to which these changes reflect a shift from a Soviet to a US model.

The paper, 'From the former Soviet patterns towards the US model? Changes in Chinese doctoral education', shows that although there is still evidence of the impact of Soviet ideas, since the mid-1990s China's doctoral education system has become increasingly affected by the US, particularly in relation to the role of coursework and quality assurance frameworks.

Professor Huang highlights the global drivers, such as the internationalisation and marketisation of higher education, as well as the national contextual factors which have contributed to this shift.

As a result of the Soviet legacy, doctoral education in China is provided both by universities and separate research institutes, although numbers at the latter are declining. Rigid hierarchical structures are still intact. Engineering, sciences and medicine are still prioritised, although social sciences such as management, law, and economics have begun to occupy a larger share of the doctoral education sector in China.

Professor Huang concludes that China needs to enhance the attractiveness of its doctoral education internationally and that more effort is needed to establish and improve quality assurance frameworks to combat corruption. China should also focus on making its doctoral education more relevant and responsive to a changing labour market and increased global competitiveness.