Rich and poor children continue to go to different schools in many countries despite government efforts to encourage them to learn together and reduce the achievement gap. 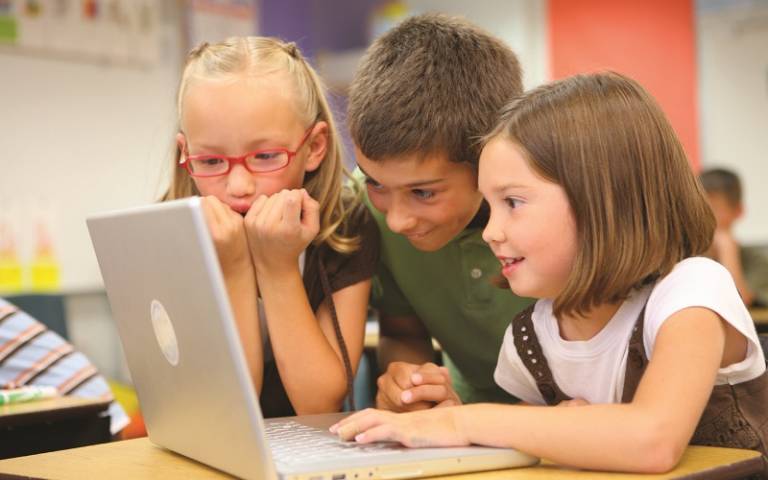 The UCL Institute of Education (IOE) research was based on data from the last 15 years from the Programme for International Student Assessment (PISA) studies, which compare school performance worldwide and also look at children's economic background.

The researchers found that the level of segregation between schools has remained stable in OECD countries over the past 15 years. The Nordic countries have among the most socially integrated schools whereas Chile, Mexico and Hungary have particularly segregated schools.

There was no evidence that the United Kingdom had made any progress in reducing the separation of rich and poor pupils over the last decade.

"Despite a lot of rhetoric and policy efforts designed to 'narrow the achievement gap', this paper highlights how in many countries the children of the rich are effectively segregated from the children of the poor," said Gabriel Gutiérrez (Department of Social Science) who led the research.

"Much more radical thinking will be needed in order to change this situation over the coming 15 years if real progress is to be made in narrowing the disparity between the rich and the poor, as many policymakers hope."

The findings were surprising, they said, given the changes in the world over the past 15 years including the recession in 2008 and school system reforms in many countries aimed at promoting greater social equality.

Many countries have introduced policies to try and widen school choice for parents, while also attempting to increase competition between schools.

Professor John Jerrim (Department of Social Science), co-author of the paper, said there were several explanations for the continuing school segregation. These included that long-standing structural factors about a country and its school system, for example the admissions criteria used to gain entry into schools, are more important than policy changes.

In many countries location matters for parental school choice, meaning residential segregation of parents is pivotal in determining the separation of students into different schools.