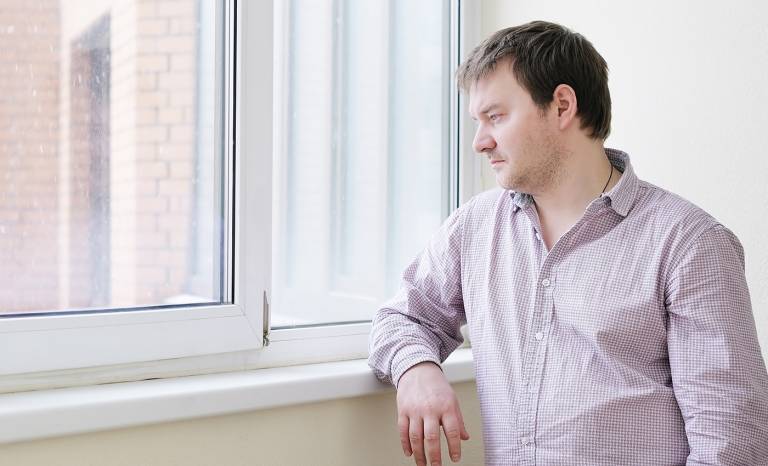 Generation X suffers poorer mental health in mid-life than the Baby Boomers before them, according to new research from the UCL Institute of Education (IOE).

The findings, to be published in Psychological Medicine, showed that the 1970 generation was more likely than those born in 1958 to report symptoms of poor mental health at age 42, such as often feeling depressed, anxious or irritable.

The increase in psychological distress was more prominent in men. Among those born in 1958, 10 per cent of men suffered from distress, compared to 16 per cent of those born in 1970. Although women were more likely than men to report poor mental health in both generations, the rate rose less sharply for them - from 16 per cent in 1958 to 20 per cent 12 years later.

The study examined whether circumstances during early life and adolescence explained the differences between the two generations.

The lead author, Dr George Ploubidis, said that although these generations experienced different upbringings, these had only a modest effect in explaining the increase in poor mental health at age 42.

In men, having conduct and emotional problems at age 16 and seeing parents divorce had a small effect in explaining the differences in psychological distress between the two groups in early middle age.

For women, never being breastfed, having a mother who smoked during pregnancy, as well as conduct and emotional problems at age 16, accounted for a small fraction of the differences in mental health between the two generations at 42.
Using sophisticated statistical methods, the researchers ruled out that the 1970 generation were more likely to recognise their own psychological distress than the earlier born group.

Dr Ploubidis suggested that other factors in early adulthood and middle age could be responsible for the differences in mental health between the two groups. However, these were not analysed in this particular study.

He said: "The rise in psychological distress is interesting given that the increase has occurred despite economic growth. However, the 1958 cohort are part of the 'Lucky Generation' of post-war baby boomers, who experienced high absolute levels of social mobility, and relatively low social inequality in their early lives, whereas the 1970 cohort are part of 'Generation X', who have experienced greater uncertainty and insecurity, and a more individualistic society.

"Our findings have implications for public health policy. Due to increases in life expectancy, younger generations are expected to live longer. The higher average level of psychological distress in the 1970 cohort implies that they are likely to spend more years with poor mental health compared to the earlier born group. If the elevated level of psychological distress in the 1970 generation represents a general trend in people born more recently, we would predict that future generations will be worse off still."