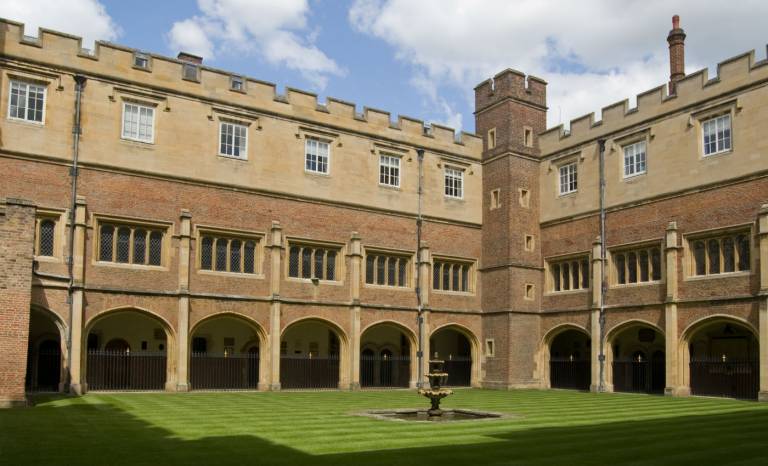 Private school pupils are more likely than their peers at comprehensives to have a lower body mass index (BMI) by the time they reach their early 40s. They also spend less time watching television and eat fewer take-away meals, according to new research published in the International Journal of Epidemiology.

Researchers at the Centre for Longitudinal Studies, UCL Institute of Education, analysed information on more than 8,400 men and women born across England, Scotland and Wales in a single week in 1970, who are part of the 1970 British Cohort Study. The researchers compared the participants' health at age 42 according to the type of secondary school and university they attended.

Those 42-year-olds who had attended comprehensive schools had BMIs that were, on average, 1.8 points higher than those who were privately educated - potentially enough to move someone from normal to overweight, or from overweight to obese. Private school pupils also had some healthier behaviours at age 42, namely watching less television and eating fewer take-away meals.

Findings were similar for students who attended prestigious 'Russell Group' universities, compared with graduates of other higher education institutions.

These associations between an 'elite' education and health benefits at age 42 remained even when taking into account family socioeconomic background, childhood health and cognitive ability, and whether they went on to obtain a university degree.

Interestingly, the inequalities in weight only emerged later in life. There were no differences in BMI when the study participants were still in education.

Previous research has shown that low educational attainment is linked to health problems later in life, but this study suggests that the type of school or university attended might also be important for adult health.

Dr David Bann, the study's lead author, said: "These findings are further evidence of the importance of the education system to the nation's heath.

"There are a number of possible explanations for our findings. For example, private schools often have more resources to put into extracurricular activities than the state sector. This may help pupils develop healthy habits that benefit them later in life. Private education is also linked to higher adult earnings, which could be used to cover the costs of a healthy diet and exercise.

"Our findings should be interpreted carefully as they do not prove that the school environment itself caused differences in adult health. However, given continued concerns about school funding and the selling-off of state school playing fields, our research suggests there might be long-term health benefits of improving recreational as well as academic opportunities for pupils.

"To reduce health inequalities among future generations, policymakers will likely need to address inequalities in our education system."

'Does an elite education benefit health? Findings from the 1970 British Cohort Study' was published in the International Journal of Epidemiology on 11 May 2016.