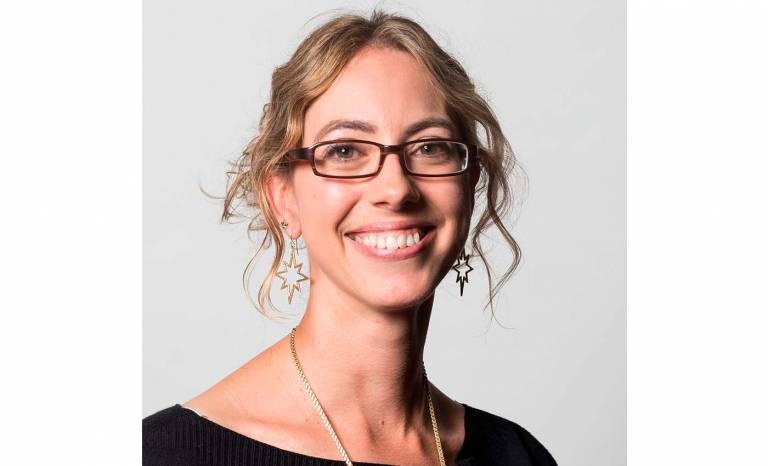 Professor Louise Archer has been appointed to the Karl Mannheim Chair of Sociology of Education, based in the Department of Education, Practice and Society.

Currently Professor of Sociology of Education at King's College London, Professor Archer's primary research interests have been in identities and inequalities of 'race', gender and social class within compulsory and post-compulsory education. Her work encompasses research on Muslim pupils, the minority ethnic middle classes, British Chinese pupils, urban young people and schooling, widening participation in higher education and inequalities in science participation. She also has an interest in feminist theory and methodology.

Professor Archer has an outstanding record of securing research funding from the research councils and private sector and third sector funders. Currently, she is the Principal Investigator for the ASPIRES project, a ten year ESRC-funded study of children's science aspirations and career choices and is the Director of the five year Enterprising Science project. Previously, she was lead coordinator of the ESRC's four year research programme, the Targeted Initiative on Science and Mathematics Education. She is a member of the editorial boards of Journal of Education Policy, Qualitative Research in Psychology, and Journal of Research in Science Teaching and is the Vice President (Education) at the British Science Association.