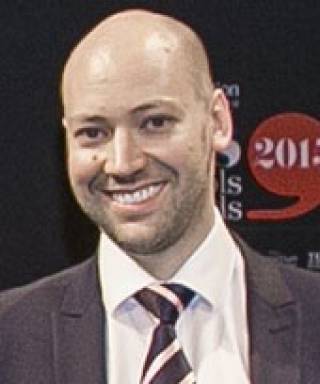 Tom has taught mathematics in several Birmingham schools, most notably as Head of Mathematics at Kings Norton Girls' School.

He developed an innovative approach with his department, teaching mathematics to mixed-attainment groups through rich, problem-solving tasks - the key aim being for every student to develop as a mathematician and a key philosophy being the belief that every pupil can develop as a mathematician through hard work and effort. Tom's approach was recognised nationally when his department won the TES Award for 'Maths Team of the Year 2015'.

Tom is interested in equitable approaches to teaching mathematics and in particular the effects of setting and self-theories. He is also interested in economy of teacher and learner time and effort, mathematical imagery's contribution and the role of subordination in developing 'functioning's', particularly the idea of 'practice through progress'.

Tom is currently conducting PhD research into the nature of practicing in mathematics.