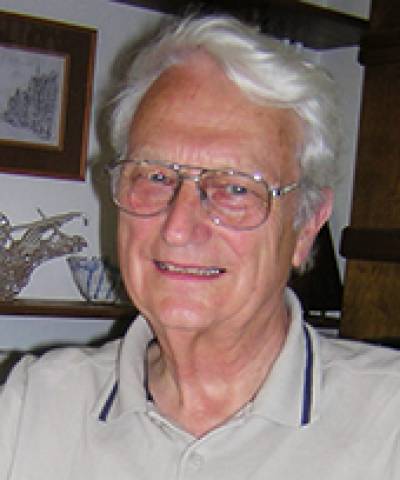 Klaus Wedell was an Educational Psychologist in Bristol and Hull. After academic posts at Birmingham University, he was appointed in 1979 to the first chair in Special Education at the IOE. Among other research areas, he was responsible for investigating the implementation of the I981 Special Education Act.

He participated in two post-Warnock SEND reviews: the National Children's Bureau's Working Party on a 'National SEN Committee' (1984), and the ILEA's Committee on SEND Provision (1985). After the 1988 Education Act's National Curriculum introduction, he refused the government's invitation to be the SEND member of its 'Schools Examination and Assessment Council'. He consulted on special needs, in Britain, for the IlEA, BECTA, the DfE; and overseas, for the British Council, the ODA, the EU, UNESCO and the OECD.

On retirement in 1995 he co-founded, with BECTA, the National SENCo Forum, an electronic support network. He was his county's chair of the first government-funded rural Education Action Zone, and subsequently, of its Early Years Forum. Currently, he is the special needs governor for his village school, and helps as a part-time voluntary teaching assistant.