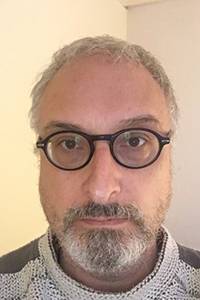 Jan Dubiel is a nationally and internationally recognised specialist in Early Childhood Education. He was identified by the Times Educational Supplement as one of the ten most influential people in British education in 2018.

Having trained as an Early Years specialist, Jan worked as a Nursery, Reception and Year 1 teacher in schools across the country, leading teams as an Early Years co-ordinator. Following roles as an Early Years Consultant and Senior Adviser, he was appointed by the then Qualifications and Curriculum Authority (QCA) to lead on the management of the (Early Years) Foundation Stage Profile, and had national responsibility for its implementation and moderation, developing guidance and support materials and working at a strategic level with policy makers.

Jan has developed a national and international reputation as a conference speaker, consultant and trainer and he has written widely on different aspects of Early Years policy, pedagogy and practice. His first book “Effective Assessment in the EYFS” was published by SAGE in 2014.