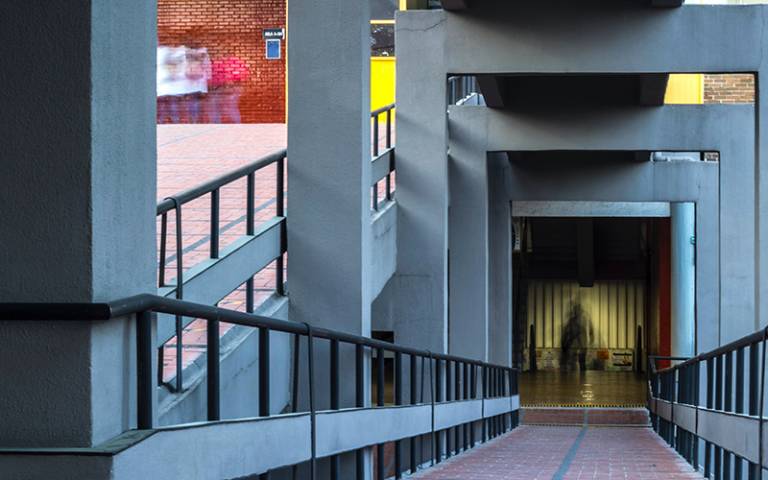 This Centre for Global Higher Education (CGHE) webinar will address internationalisation, global rankings and the decolonisation of universities in the global South, with a specific focus on Latin America.

Latin America has experienced a long history of colonialism. In the sixteenth century, the lands were colonised by Portugal and Spain. Afterwards, the souls, bodies and minds were domesticated by the Catholic Church and European ways of conceiving the world.

By the time that Latin American former colonies gained their independence, the mestizos (a mix between European and indigenous ancestries) have become the largest population across the region.

The Latin American region has been subject to the economic, political and cultural power of countries in the Global North (and especially the USA), and higher education is no exception.

Latin American universities depend on science and technology produced in countries in the North, as well as on research aid, investment, and doctoral formation.

This webinar will explore whether it is possible to decolonise Latin American universities.

Researcher at the Department of Educational Research, Center for Research and Advanced Studies of the National Polytechnic Institute

Alma Maldonado earned her PhD at the Center for International Higher Education, Boston College in the US.

From 2004 to 2009, she was Assistant Professor at the Center for the Study of Higher Education at the University of Arizona.

at the Faculty of Education, University of Tarapacá

Carolina’s research focuses on neoliberalism and its impact on universities, the public and private distinction in higher education, and the North-South divide and its influence on the construction of knowledge.

Research Professor of Intercultural Studies at the University of Veracruz, Mexico

Gunther currently works on multiculturalism, ethnicity and intercultural and inter-religious education. His current project ‘Indigeneity and Pathways through Higher Education in Mexico’ is carried out jointly by the University of Bath, the National Autonomous University of Mexico (UNAM) and the University of Veracruz.