Analysing spatial discourse in a Disney theme park: The case of the ‘World of Avatar: Pandora’ 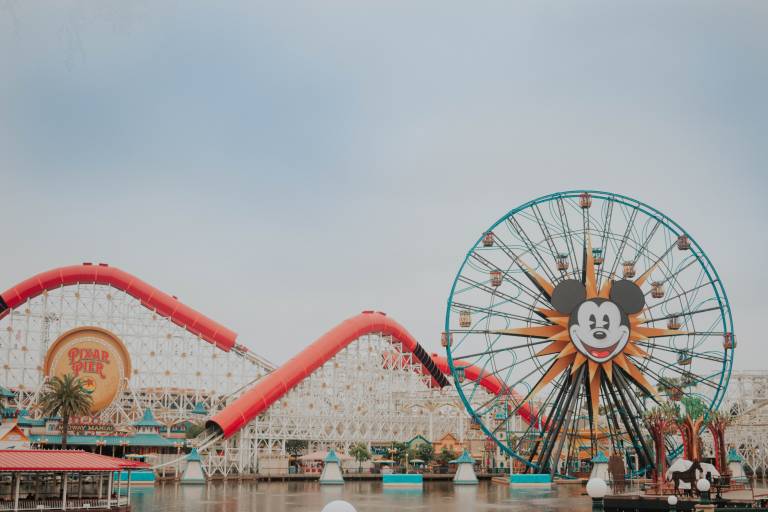 Dr Louise Ravelli (University of New South Wales, Australia) analyses discourses of colonisation in the film 'World of Avatar: Pandora' as they manifest in a theme park ride.

The complex world of Disney theme parks provides a rich source of material for investigating the limits and potential of spatial discourse analysis.

Disney’s ‘World of Avatar: Pandora’ is inspired by James Cameron’s 2009 film, Avatar, and is based in Florida. It also includes a number of rides and experiences for visitors. The film is set in 2154 and tells a story of an earth-based mining corporation that attempts to colonise the beautiful and resource-rich planet of Pandora and its people - the Na’vi.

Disney theme park’s Pandora is set another 100 years ahead and transforms the film’s discourses around mining and colonisation into ones of ecotourism and respect.

However, this respect sits within a neoliberal discourse which also hierarchises the Na’vi, resulting in a view of them as both ‘primitive’ and as a ‘commodity’.

This research focuses on the rides - the Na'vi River Ride. It shows how a close metafunctional analysis of its communicative resources can contribute to such a reading and critique. Also, it demonstrates how Disney draws on the limits of earth-bound representations to create a world into which visitors and invested and immerse - but with which they are never fully connected.

Associate Professor in the School of the Arts and Media at University of New South Wales, Australia

Louise has a long-standing interest in multimodal communication, across language, image and the built environment, using social semiotics and multimodal discourse analysis.