Knowledge and the future of education: a celebration of the work of Michael Young 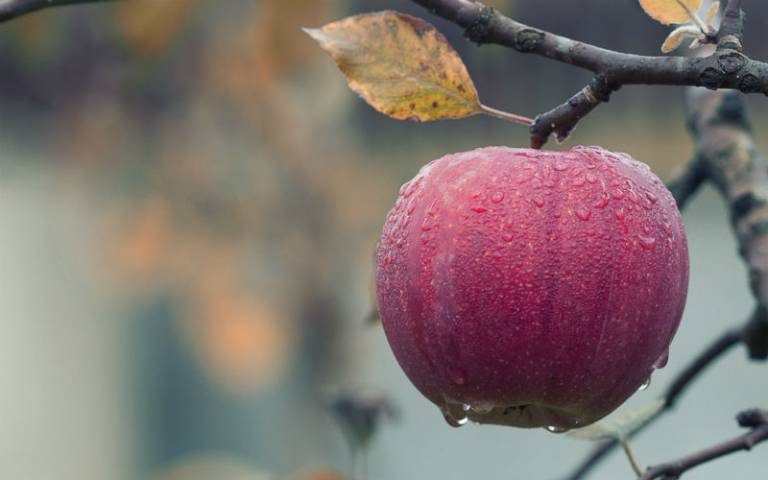 This event celebrates Professor Michael Young's fifty years at the Institute of Education (IOE). It looks back at the impact of his contribution to the sociology of education, and forward to the ways in which it can continue to inform debates about education. It will also launch a festschrift, 'Sociology, Curriculum Studies and Professional Knowledge', which has been edited by his colleagues, Professors David Guile, David Lambert and Michael Reiss.

In 1971, four years after joining the IOE, Michael published 'Knowledge and Control', which proposed that the sociology of education should focus on the curriculum as a social process in itself, rather than being a mere  reflection of social class differences.

His ideas were widely criticised at the time by both the Right and the Left. However, the book became a set text for the Open University's first BEd, and influenced a considerable number of teachers in this country and internationally.

In the 1986 Michael was invited, by the then Director of the IOE Professor Denis Lawton, to establish a Centre for post-16 education. This provided him with the opportunity to give his ideas about knowledge in education a more practical focus. His research led in 1990 to his co-authoring, with his colleague, Ken (now Professor Ken) Spours and others, the IPPR's A British Baccalaureate: Ending the division between education and training, a report which was to continue to influence debates about post 16 education up to and after the Tomlinson Report in 2004.

Michael's research on post 16 qualifications led to frequent invitations to visit South Africa, where he contributed to debates about the future of education after the end of apartheid. His discussions with South African education researchers were influential in him revising his earlier ideas about the sociology of knowledge in 'Bringing Knowledge Back In', a book that was to win second prize in the Society for Education Studies Book of the Year awards for 2008.

In the last decade Michael has continued to write about the importance of a critical focus on the question of knowledge in education - an issue that has gained renewed importance for both teachers and policy makers at a time when a growing number of schools are adopting the idea of a 'knowledge-led curriculum for all'.

The first part of the event will be introduced by current IOE Director Professor Becky Francis and provide Michael with an opportunity to reflect retrospectively and prospectively on his career as well as three invited speakers to comment on aspects of Michael's work. The second part will begin with a personal reflection from Professor Geoff Whitty, IOE Emeritus Director, who is a contributor to the book and has worked closely with Michael, prior to the launch of the festschrift, 'Sociology, Curriculum Studies and Professional Knowledge'.

6:25pm 50 years at the Institute: from 'Knowledge and Control' to 'Bringing Knowledge Back In, and Beyond'  - Professor Michael Young- Professor of Sociology of Curriculum

6:40pm Introduction to panel - Professor David Guile, Head of the Department of Education, Practice and Society

Reflective comments on the work of Professor Michael Young - Panel of speakers:

7:00pm Questions from the audience

7:15pm Professor Geoff Whitty, Emeritus, Director, Institute of Education will set the context for "Sociology, Curriculum Studies and Professional Knowledge", and Professor David Lambert will offer an appreciation to the contributors to the festschrift.

This event is free and open to all UCL staff, students and the general public.