One day symposium on the Comparative Study of Religious Seminaries 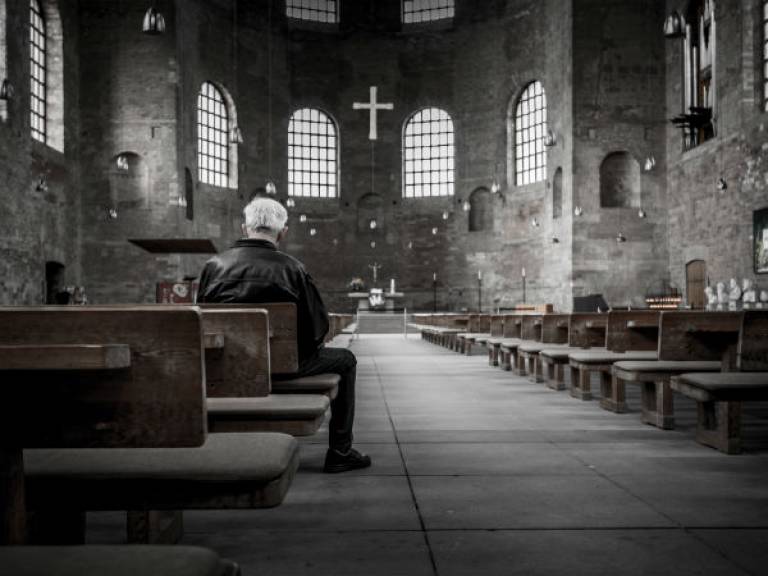 One day symposium on the Comparative Study of Religious Seminaries

On 5 October 2016 the Centre for Research and Evaluation in Muslim Education, UCL Institute of Education and the Centre for Muslim-Christian Studies, Oxford will host a one day symposium, focusing on the study of religious seminaries.

Many religious traditions have educational institutions/systems to prepare students for teaching, leadership and pastoral roles within their respective traditions. The word seminary, though of Christian origins, is widely used to designate such institutions across different religious communities including Islamic madrasas (madaris) and Jewish yeshivas.

In recent decades the histories, function, curriculum and organisation of seminaries have been amply studied. In some contexts, such as the Muslim context, this focus has often been under the influence of security concerns.

However, the scholarship in this area has usually progressed within the confines of particular religious traditions. Despite the Woolf Institute's call for further research in a 2008 report (Mumisa & Kessler), comparative studies have not received due attention.

This one-day seminar will respond to the gap in scholarship by bringing together researchers and practitioners in different traditions to engage with each other. In addition to being of academic interest, the symposium will explore good practice, further mutual understanding and encourage self-reflection through dialogue.

The paper will provide an overview of the challenges facing a variety of Islamic traditional education colleges, from various traditions, that specialise in the training of religious leaders, both in Muslim majority nations and within the Muslim minority presence in Britain. Drawing upon his research over the last twenty years in India and Britain, including various attempts to establish partnerships between traditional Muslim providers and British Higher Education institutions, and within the context of working most of his academic life in the Church Universities, Professor Geaves will explore parallels and differences within the framework of David Lodge's fictional work; How Far Can You Go published in 1980, which deals with the intersecting lives of a group of English Catholics from their years as students at University College London in the early 1950s up to the late 1970s.

For enquiries, please write to creme@ioe.ac.uk.