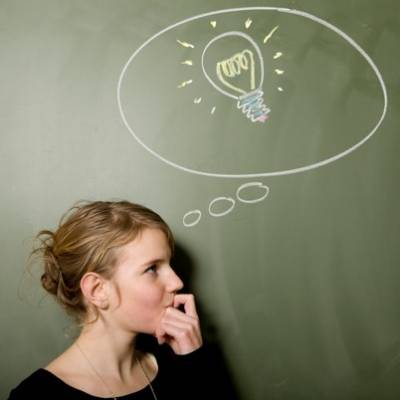 If you have been told your writing is not critical enough, it probably means that your writing treats the knowledge claims as if they are true, well supported, and applicable in the context you are writing about. This may not always be the case.

Example extracts from a critical review

In these two examples, the extracts refer to the same section of text. In each example, the section that refers to a source has been highlighted in bold. The note below the example then explains how the writer has used the source material.

There is a strong positive effect on students, both educationally and emotionally, when the instructors try to learn to say students' names without making pronunciation errors (Kiang, 2004).

Use of source material in example a:

Kiang (2004) gives various examples to support his claim that "the positive emotional and educational impact on students is clear" (p.210) when instructors try to pronounce students' names in the correct way. He quotes one student, Nguyet, as saying that he "felt surprised and happy" (p.211) when the tutor said his name clearly. The emotional effect claimed by Kiang is illustrated in quotes such as these, although the educational impact is supported more indirectly through the chapter. Overall, he provides more examples of students being negatively affected by incorrect pronunciation, and it is difficult to find examples within the text of a positive educational impact as such.

Use of source material in example b:

The writer describes Kiang's (2004) claim and the examples which he uses to try to support it. The writer then comments that the examples do not seem balanced and may not be enough to support the claims fully. This is a better example of writing which expresses criticality.