IAS Talk Pieces: Life in the Time of Coronavirus. #7 On the Concept of 'the Unprecedented' 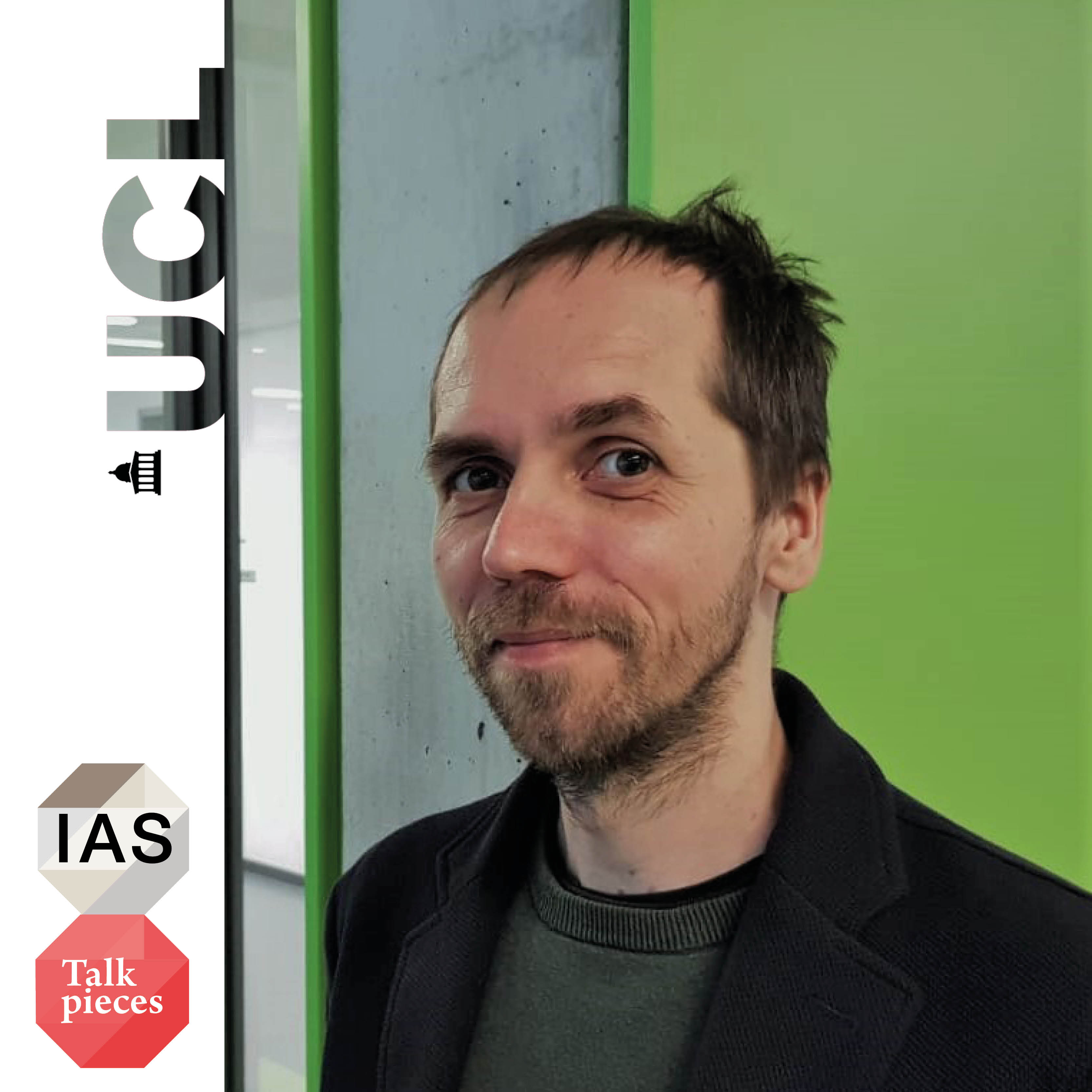 Welcome to the seventh episode in our series ‘Life in the Time of Coronavirus’. Here, Zoltán Boldizsár Simon takes up the word and the concept of ‘unprecedented’, repeated now to the point of almost meaninglessness. What, Simon asks, makes something qualify as unprecedented? How is the word used? What are its temporal dimensions? And how does it create a notion of the pre-evental and the post-evental? What, he asks, is the future of the unprecedented and can we know it before it is already happened?

Simon is a Research Fellow at Bielefeld University and an Assistant Professor at Leiden University. He is the author of History in Times of Unprecedented Change: A Theory for the 21st Century and The Epochal Event: Transformations in the Entangled Human, Technological, and Natural Worlds.