Yves Sintomer is senior fellow at the French University Institute, and professor of political science at Paris 8 University. He has or has held academic positions at a number of institutions: Neuchâtel, Lausanne, Bask country, Harvard, Tsinghua (Beijing), Frankfurt, Madrid, Louvain-la-Neuve, Catania, Marc Bloch Center (Berlin). His writings have been published in 18 languages, and include Participatory Budgeting in Europe; Democracy and Public Governance (with C. Herzberg and A. Röcke), Ashgate, London, 2016 (in print).

Yves Sintomer is comparing representative claims (i.e. situations in which an actor claims to speak/act in the name of others) at the national level (national parliaments and media) in England, France and Germany on the one hand, Brazil, India and China in the other hand. While classical electoral representation remains important, it fails to account for crucial contemporary developments and of a number of claims of misrepresentation. A comprehensive conceptual framework and a typology allowing a deeper understanding of these claims are missing and the research will address this gap. 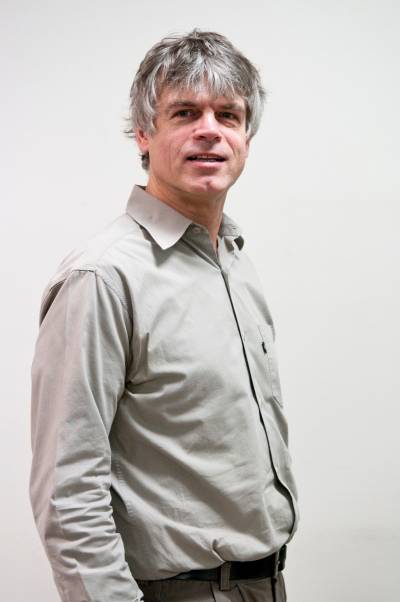