Stuart Elden is Professor of Political Theory and Geography at University of Warwick and Monash Warwick Professor at Monash University. He is the author of five books including The Birth of Territory (University of Chicago Press, 2013). His next book is Foucault's Last Decade (Polity Press, forthcoming 2016). He has been involved in editing several collections of Henri Lefebvre's writings, including Metaphilosophy (Verso, forthcoming 2016) and has edited or co-edited books on Kant, Foucault and Sloterdijk. He runs a blog at www.progressivegeographies.com 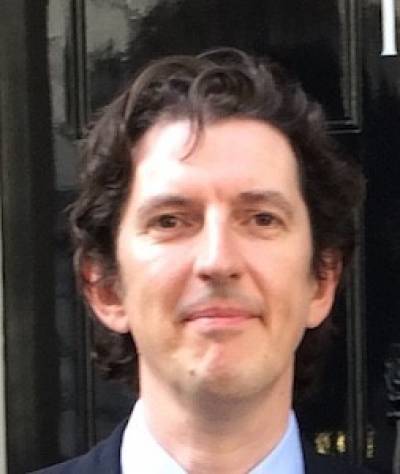