Miguel is a professor in the Department of Art History at the University of Granada, where he is researching several projects: 'The restoration and rehabilitation of traditional architecture of land in the Iberian Peninsula. Guidelines, and tools for sustainable intervention', 'Artistic heritage and cultural relations between Andalusia and South America' and 'The covers of roofs on earthen architecture in the state of Hidalgo (Mexico)' with the Conservation Laboratory of Natural and Cultural Heritage Unit Graduate of the National Autonomous University of Mexico and the Drachman Institute of Phoenix, Arizona.

At the IAS, Miguel's project will be 'Identities in Border Areas. Actors and Cultural Heritage in the Historical Processes of Occupation of Northern new Spain in the XVIII Century'.

The border as a concept has developed from the idea of impassable space to an area of dynamic exchange. Globalisation, according to which we are mere positions in space, has nuanced our understanding of the border redefining it as the continuous flow of people, objects and ideas and a growing feeling of up-rootedness.

These movements tend to erode the personality groups in need of references that return them to an identity and enable them to differentiate themselves as individuals and as a community.

Cultural heritage is prominently positioned as a vehicle provide society both then and now with differentiating elements crucial to an understanding of how identities were affected by border traffic. It is in this sense a social concept that has evolved over time, covering everything from architecture to oral traditions or new conceptions of territory.

This project seeks to analyse a specific context, the border between Mexico and the United States, where the Camino Real ran between the city of Saltillo in Coahuila and San Antonio in Texas. He will study the historical process that formed its characters and the material and non-material remains that identify each of its historical stages and that are noticeable in its cultural heritage. Identification and investigation will seek to understand the current role of heritage in the consolidation of identities in addition to its role in articulating border territories through the creation of a common history. 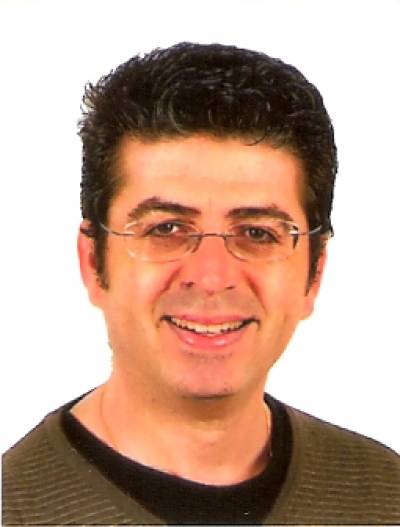