Megan Vaughan joined the Institute of Advanced Studies in October 2015 as Professor of African History and Health. Her work, which crosses disciplinary boundaries, has focused on the history of medicine and psychiatry in Africa, on the history of famine, food supply and gender relations and on slavery in the Indian Ocean region. Most recently she held a major AHRC award on the history of death and death practices in Eastern and Southern Africa. She is now working on a Wellcome Trust-funded history of epidemiological change in Africa, focusing on 'chronic' diseases. She began her career at the University of Malawi and maintains strong links there and elsewhere in the region. She is committed to working collaboratively with African scholars and institutions and is a past President of the African Studies Association of the UK.

Professor Vaughan holds a five-year Wellcome Trust Investigator Award in Medical Humanities to research Chronic Disease in Sub-Saharan Africa: a critical history of an 'Epidemiological Transition'. The study is being carried out collaboratively with colleagues in Ghana, South Africa and Malawi and aims to produce a clearer historical analysis of the rise in incidence of non-communicable diseases in sub-Saharan Africa and a critical account of epidemiological change, contextualising this within a larger environmental, economic and social history. This is an interdisciplinary project involving public health experts, social epidemiologists, social psychologists, historians and anthropologists. Among the issues we will be addressing are changing nutrition, the incidence of diabetes mellitus, obesity and 'metabolic disorders'; the experience of co-morbidities; changing patterns of cancer in Africa; environmental health, 'exposures' and the role of epigenetics; the history of hypertension and heart disease and the relationship between infectious and non-communicable diseases. We work closely with the University of Ghana at Legon (Professor Ama de Graft Aikins, Vice-Dean of the School of Graduate Studies); Professor Moffat Nyirenda, Director of the Malawi Epidemiology and Intervention Unit, Lilongwe, Malawi; Medical Humanities at Wits Institute for Social and Economic Research (WISER), directed by Professor Catherine Burns; and the Africa Centre for Population Health, Mtubatuba, South Africa, directed by Professor Deenan Pillay.

Please direct any enquiries about this project to: megan.vaughan@ucl.ac.uk. 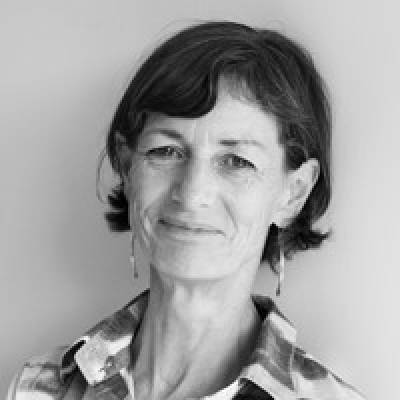