Pragya Dhital is a Visiting Research Fellow at the IAS and a Teaching Fellow in the Anthropology and Politics departments at the School of Oriental and African Studies, where she completed a PhD in the department of Religions and Philosophies in 2016: "Paper chains: the techno-politics of communication in modern India".

By looking at the effects of state attempts to regulate communication during 'special' periods, such as war-time, emergencies and elections, her doctoral thesis highlighted the slippages between its central and local levels, the incoherence of its policies and the unfaithful nature of their implementation by state functionaries. Through close reading of 'elite' communications (the words of religious leaders, politicians and journalists), it dealt with the gap between speech and utterance, and the techno-material constraints through which it is shaped. By paying attention to how these state and 'elite' messages are disseminated and received, it suggested the presence of a subject that exceeds any pre-formatted outline of 'the people'.

In addition to producing articles and a monograph from this research, Pragya will spend her time at the IAS working on a collection of publications proscribed in colonial India.

The proscribed publications collection, held jointly by the British Library and National Archives of India, is one of the largest archives of primary sources relating to any twentieth-century independence movement. The period during which these works were banned, 1907-1947, encompasses global wars and national revolts, and the texts in this archive, including those in vernacular languages, often discuss these events. They were also sometimes produced and distributed via transcontinental underground networks.

Through a transnational and multilingual approach to studying this material, she aims to go beyond centre-periphery models of the diffusion of cultural and political forms, be it the nation or the novel, using methodologies derived from literary studies and book history. 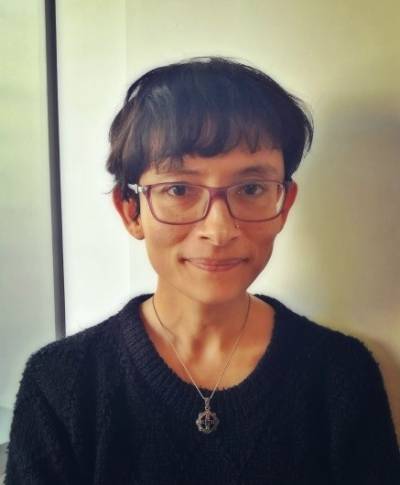