Pauli Heikkilä started as a Research Fellow at the University of Helsinki in Autumn 2016. He defended his doctoral thesis 'Imagining Europe, Imagining the Nation. Estonian Discussion on European Unification, 1923-1957' on contemporary history at the University of Turku in 2011. The extended version of the thesis, Estonians for Europe. National Activism for European Integration, 1922-1991, was published by Peter Lang in 2014. After the defence of his PhD, Dr Heikkilä worked as a Research Fellow in the Institute of History and Archaeology at the University of Tartu. He is currently finishing his second monograph on Finnish discussions on European unification.

Dr Heikkilä's research at the Institute of Advanced Studies will concentrate on international co-operation of Eastern European emigrants during the Cold War, especially within the Assembly of Captive European Nations 1954-1972. The return to previous sovereign nation-states was perceived impossible without fundamental changes in the international environment, which could be promoted by incorporating their agenda into US foreign policy and emerging European institutions. Thus, his research brings a new perspective to trans-Atlantic relations and the history of European integration. 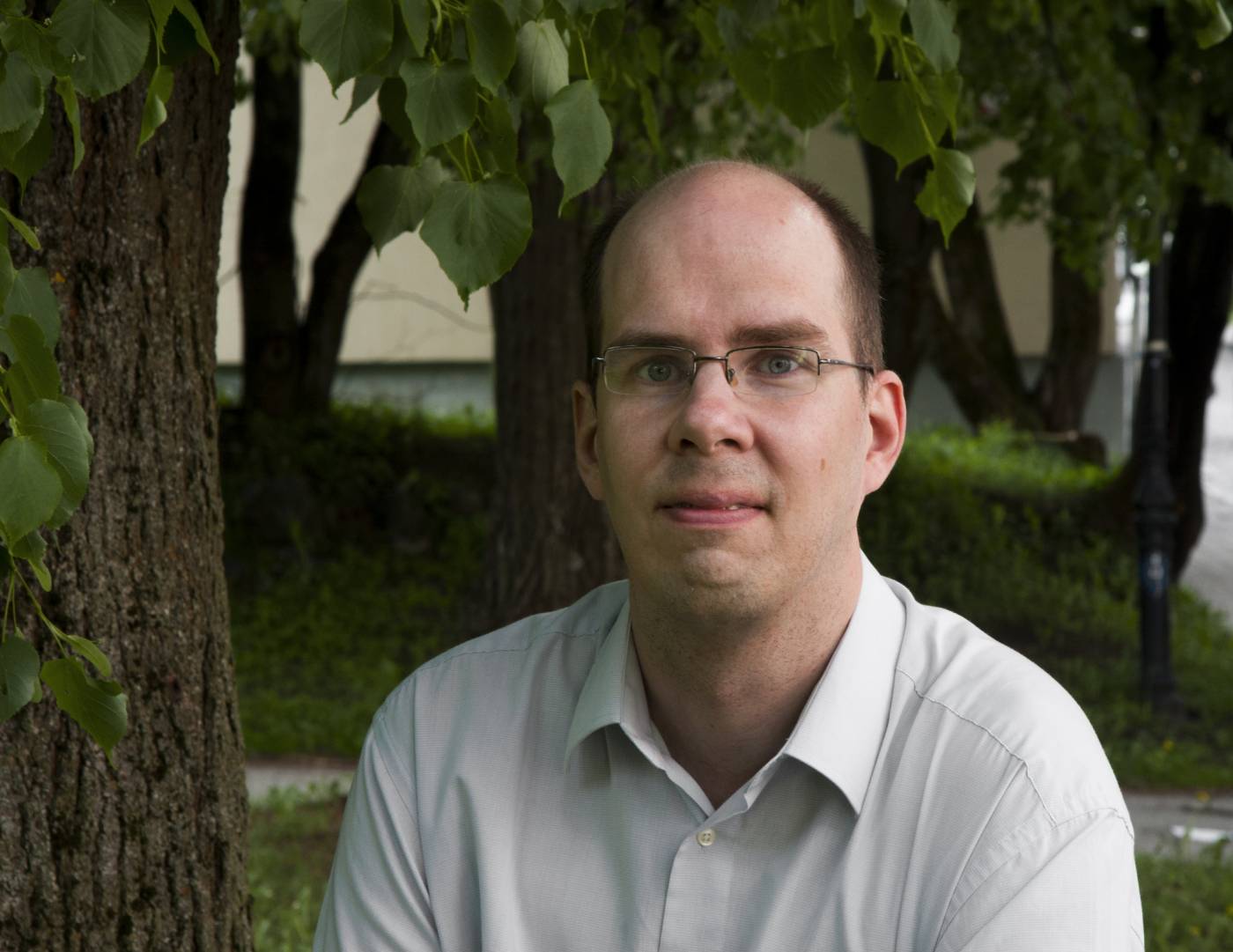