Geremia Cometti is a Swiss National Science Foundation (SNSF) Fellow based jointly at the UCL Institute of Advanced Studies (IAS) and the Centre for the Anthropology of Sustainability (CAOS) within UCL Anthropology Department. He holds a PhD in Anthropology and the Sociology of Development from the Graduate Institute in Geneva.  Through several ethnographic fieldwork trips with the Q'eros of the Peruvian Andes, Geremia has explored how non-Western societies make sense of climate change. Before joining UCL, Geremia was an SNSF post-doctoral fellow at the Laboratoire d'Anthropologie Sociale in Paris. During this time, he published his thesis in French, Lorsque le brouillard a cessé de nous écouter, published by Peter Lang. He is currently teaching 'Anthropology: theories and methods' at Université Paris 1 Panthéon Sorbonne.

Geremia's research project at the IAS addresses the political and ontological dimensions of the impacts of climate change and the extractive industries among the Q'eros in the time of the Anthropocene. Through ethnographic and conceptual work, this project proposes a reconceptualisation of the relationship between humans and non-human entities in order to better understand how Andean societies in general, and the Q'eros in particular, conceive of, and react to, the rapid and drastic modifications of their environment. The principal idea of this research is to underline the importance and necessity of establishing a dialogue between the scientific discourse on climate change, modern institutions (the national and regional states, Non-Governmental Organisations, etc.), and those societies directly concerned by issues related to environmental degradation. It intends to expose the conventional analysis to an approach that goes beyond Western politics and ontologies. 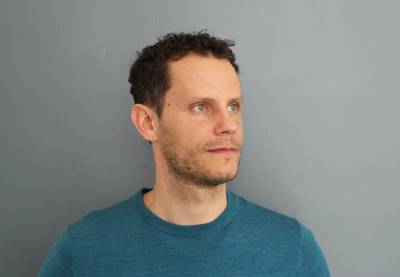