Andreas Weiß is the Joint Junior Research Fellow at the Institute of Advanced Studies and the German Historical Institute London for 2016-17.  He studied modern and contemporary history, sociology and history and society of South-East Asia at Humboldt University, Berlin, and at the University of Cantabria in Santander, Spain. He gained his PhD writing on debates centring on modernity and decadence between Europeans and Asians in the German Empire and Great Britain between the 1880s and 1914, with a book, Asiaten in Europa, published in 2016. He now works as a post-doctoral researcher at the Georg Eckert Institute in Braunschweig, Germany where he also co-ordinates the project 'Children and their World'.

At the IAS, Andreas will look into how regional organisations - the EEC and ASEAN - constructed the idea of a multi-polar world order during the Cold War. However, the story of the contacts between these two organisations cannot be told without taking decolonisation into account. Historically, the United Kingdom was a major player in the region and very important to this triangle are, therefore, the various membership British applications to join the EEC and the dissolution of the British Empire in South-east Asia (and the creation of ASEAN). Two emphases guide his research questions. Firstly, how the United Kingdom tried to keep its influence in the region after decolonisation, especially through the ASEAN organisation and its forerunners. Secondly, how, after joining the EEC, Britain tried to use the institution to achieve its first goal: control of South-east Asia. The EEC seems to have been a crucial actor in this political game as two further former colonial powers with interests in the region were already members: France and The Netherlands. This would shed new light on the interests the UK had in entering the EEC as well as on the complicated relationship between Western Europe and South-east Asia and between the European member states of the EEC. 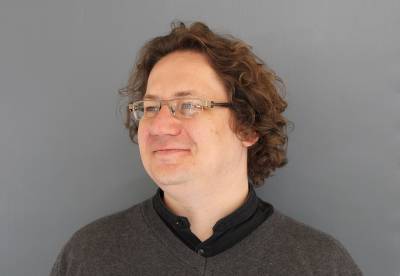