The Institute of Advanced Studies is delighted to announce that Professor Paul Gilroy has been appointed founding Director of UCL’s new Centre for the Study of Race and Racism. 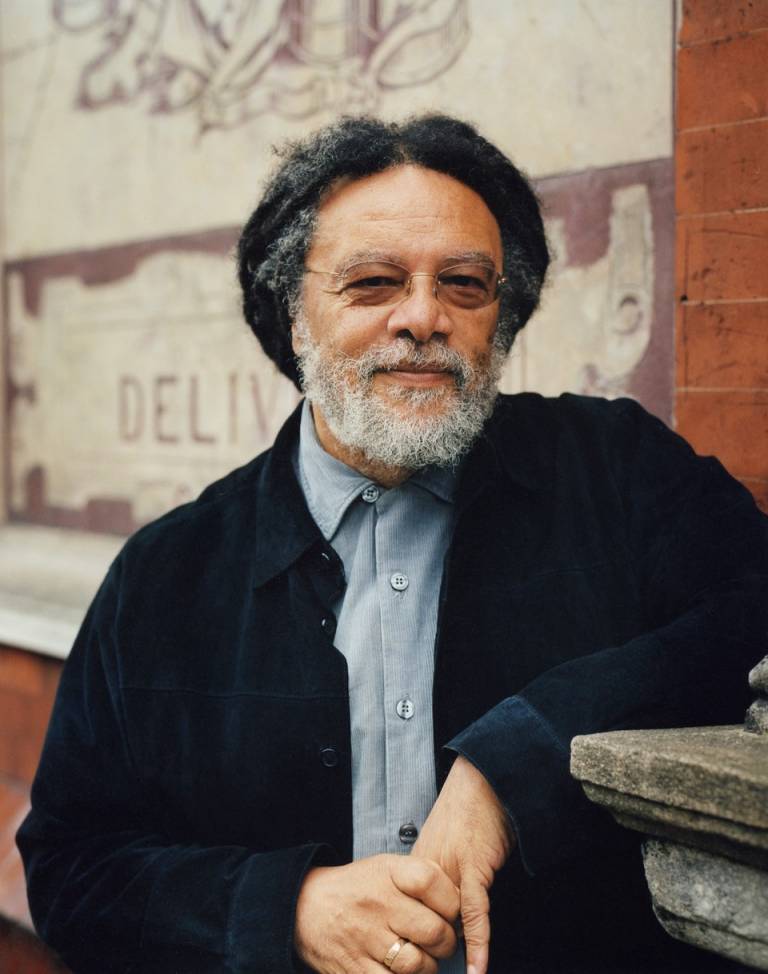 Paul will take up the position of Professor of the Humanities in August 2019 and will be responsible for establishing a vibrant new interdisciplinary research centre that harnesses scholarship from across UCL in the critical study of race as well as the history, theory and politics of racism and its effects. The Centre will be outward facing and aims to become a hub for radical scholarship and engaged thinking, drawing in scholars, activists, policy makers and students from across UCL’s faculties, from London, the UK and internationally. In addition to the Director, the Centre will be staffed initially by an administrator and two lecturers and will attract doctoral students and post-doctoral fellows as well as establishing a new MA programme for students interested in exploring processes of racialization, racialized experience and racism in global, trans-historical and multi/interdisciplinary ways.

It is with enormous pride and excitement that we welcome Paul into the UCL academic community. We reach out to our friends and colleagues across London, Britain and further afield to join him in creating a unique intellectual and pedagogic community that can help us to address the dangers and threats that confront us in an ever bifurcated and divided world.