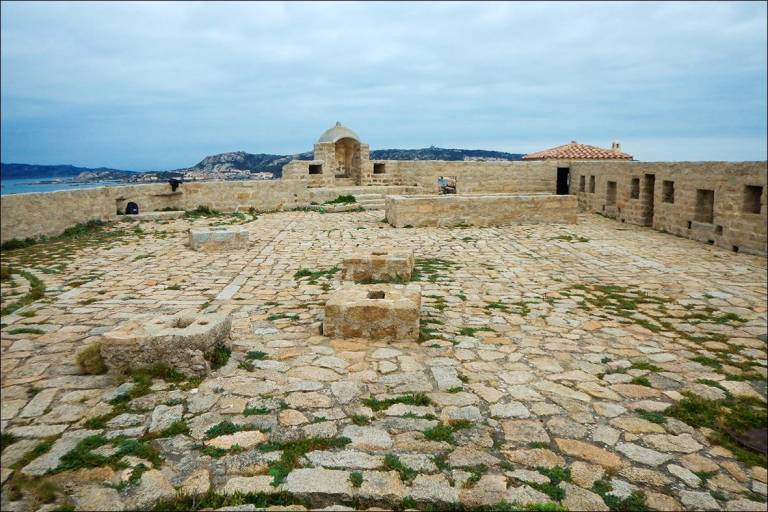 A discussion with Prof Andrea Capra and Barbara Graziosi exploring a new English-language translation of The Neoplatonists by Luigi Settembrini.

Prof Andrea Capra (Durham University) and Barbara Graziosi (Princeton University) will  explore a new edition, introduction, and English-language translation of The Neoplatonists (I Neoplatonici) by Luigi Settembrini (1813-1876).  The book revisits the legacies of Settembrini and puts them in dialogue with current debates about Classics, attempting to move beyond a hermeneutics of suspicion and towards an expansive classical tradition that sustains the regenerative possibilities of literature, love, and revolution.

Luigi Settembrini  was a classicist and revolutionary condemned to death in 1849 for his role in the 1848 revolution in Naples. His wife managed to have his sentence commuted to life imprisonment in the infamous Panopticon on the island of Santo Stefano, where inmates often killed each other and torture was common. There he managed to translate the complete works of Lucian, testing his language by reading out his work to his illiterate cellmates, who often knew no standard Italian – and reflecting on Lucian’s own attempts at creating a common language, humor, and popular philosophy. He wrote on women’s rights, celebrated gay love (in a fake ancient fiction he ironically entitled The Neoplatonists, while in fact rejecting Catholic, Neoplatonic humiliations of the body), and worked relentlessly towards an egalitarian and ethnically diverse future for the Italian nation. Together with Garibaldi he planned a daring evasion from the Panopticon, which failed at the last minute; later he was forcibly sent into exile to the United States but, during the voyage there, two black sailors helped him and other Italian political prisoners to mutiny and disembark in Ireland. He returned to Italy in 1860, in the wake of unification. Back in Naples he oversaw the publication of the Herculaneum papyri; became Rector of the University; and was later elected Senator. He never completed his autobiography and, refusing to present himself as a hero, was soon forgotten.