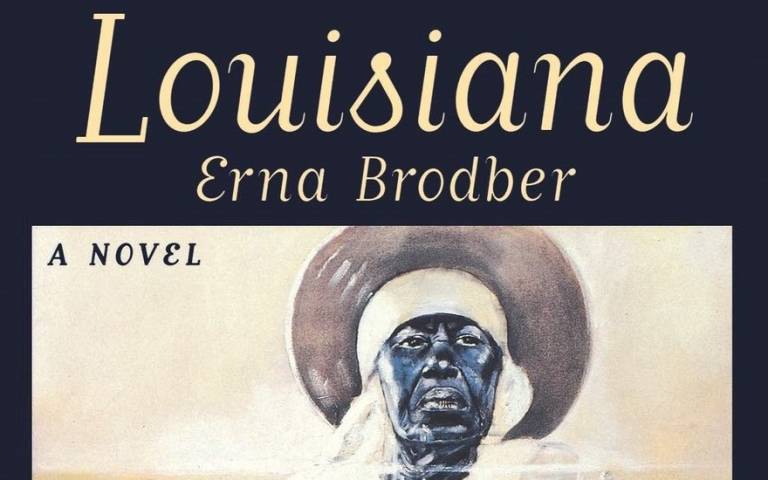 Rare chance to hear from Dr Erna Brodber, the Jamaican international literary icon whose work is studied in universities around the world

Dr Erna Brodber’s unusual prose, with its poetic form and spiritually redemptive content is a celebration of African diasporic folk cultures. Myths and untold narratives from her native Woodside, St Mary Parish in Jamaica are explored as the source of ancestral power, collective and communal healing. Her work centres on the development of Caribbean literary aesthetics through the consistent use of Jamaican patois and oral traditions, a conscientious methodology that deconstructs dominant Western imperialist forms.

As a Pan-Africanist she is committed to the collectivism and unity of Africans in the diaspora and their continuing struggles for psycho-social emancipation from slavery and colonialism. Writer-in-residence and former lecturer at the University of the West Indies, Dr Brodber is an author, community activist, cultural historian and sociologist. In her own words, she is best described as ‘an intellectual worker.’ Four of her acclaimed novels, Jane and Louisa Will Soon Come Home (1980), Myal (1988), Louisiana (1994), The Rainmaker’s Mistake (2007) and collection of lectures The Continent of Black Consciousness (2007) were published by the UK’s foremost Black owned independent press New Beacon Books. A fifth novel, Nothing’s Mat (2014) was published by the University of the West Indies Press.

In this grounding with Dr Michelle Asantewa, Dr Brodber will share her personal story, her work as a community organiser and her life-long research and community project ‘Blackspace’ rooted in her beloved home village of Woodside.

Dr Erna Brodber graduated from the University College of the West Indies (UCWI) in 1963 with a BA in History, continuing to complete the MSc Sociology and a PhD in History from the University of the West Indies (UWI). Her work, over many decades, has followed two distinct, though intersecting courses. Her sociological research has focused on social history and biography, the study of inner-city communities and the respective roles of race, gender, culture and class in Caribbean society.

Among the memorable titles of her numerous articles and book chapters are: “A Study of Yards in the City of Kingston”; “Oral Sources and the Creation of the Social History of the Caribbean”; “Reengineering Blackspace”; “The Emergence of Reggae: a 1986 Review” and “Fiction in the Scientific Procedure”.The last mentioned article makes the intimate connection with her other passion, in that between her formal sociological interventions, Erna Brodber, through her novels, has emerged as one of the leading contemporary writers from the Commonwealth Caribbean. From Jane and Louisa Will Soon Come Home (1980), through Myal (1988), Louisiana (1994), The Rainmaker’s Mistake (2006) and The World is a High Hill (2012), Brodber has developed as a distinct voice with an acute appreciation of the social, cultural and oral spaces of Jamaica and other venues of the African Diaspora.

Erna Brodber is the recipient of numerous awards, including the Order of Distinction, Commander Class from Jamaica, the D.Litt. from the UWI Mona and the Musgrave Gold Medal for Literature and Orature from the Institute of Jamaica. She has taught internationally and held visiting positions across the USA and Europe and, most recently, was Writer in Residence in the Department of Literatures in English here at the UWI Mona. While at SALISES Dr Brodber will be working on a collection of essays, tentatively titled “African-American and African-Jamaican Relations, 1782-1944”

Dr Michelle Asantewa is the editor and publisher of In Search of Mami Wata, an anthology of narratives and images of African Water spirits. She is also course leader on Black History Walks 12-week course, African Women Resistance Leaders: Political and Spiritual.