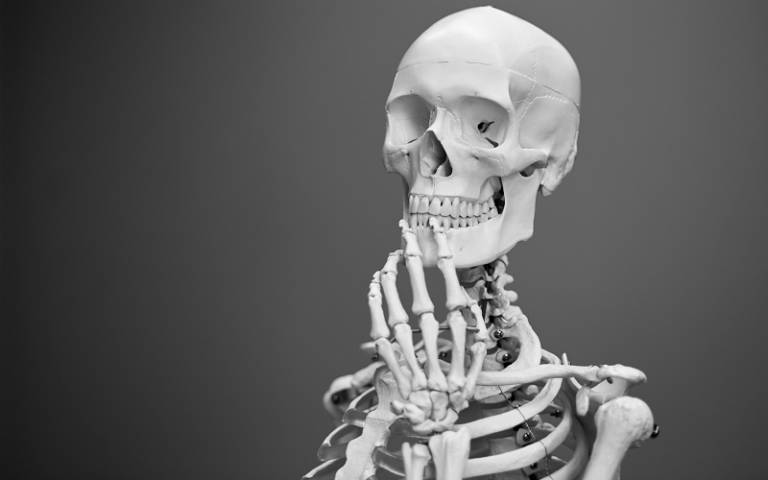 UCL Language and Meaning Centre is pleased to welcome Ben Holguin (NYU) to discuss the concepts of 'Thinking, Guessing, and Believing'

This talk defends the view, put roughly, that to believe that p is to guess that p is the answer to the question at hand, and that to rationally believe that p is for one’s guess to be (in a certain sense) non-arbitrary. Some theses that will be argued for along the way include: that belief is question-sensitive and, correspondingly, that ‘believes’ is context-sensitive; that it can be rational to believe that p while having arbitrarily low credence that p; that, nonetheless, rational belief is closed under entailment; that one can rationally believe that p, gain evidence in favor of p, but as a result become rationally compelled to cease believing that p; that (rational) belief does not supervene on (rational) credence; and that in many cases what one believes on certain matters is, in a very literal sense, a choice.

All welcome but please register to attend.

This event is organised by the UCL Language and Meaning Centre, part of the Institute of Advanced Studies.

His primary research interests are in epistemology and the philosophy of language, with special attention to issues at their intersection. His current projects concern knowledge, belief, assertion, lying, conditionals, and context-sensitivity.