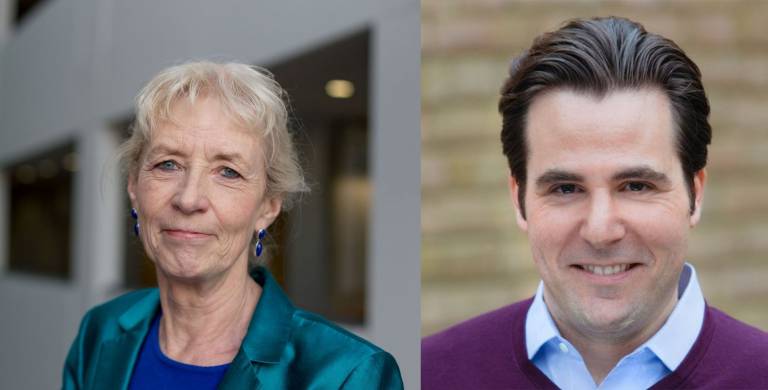 We are delighted to host this conversation between Rosemary Hollis and Seth Anziska. The discussion will be chaired by Zahera Harb.

Of all subjects of scholarly inquiry, few could be more contentious than the Israeli-Palestinian conflict. How might we research and teach our way through it in an age of narrowing conversations? Two authors who have written extensively on the topic discuss their thoughts on engaging the history and contemporary politics of Palestine and Israel today. When seeking to reach a wider audience, what are the unwritten conventions (and expectations) that authors transgress at their peril? Exploring questions of identity, morality, authenticity, objectivity and the responsibility of those undertaking research to elucidate and inform, the panellists will draw on the challenges they have faced in seeking to make accessible, beyond academia, their most recent works. Seth Anziska will recount some of the reactions he encountered after publishing his book Preventing Palestine: A Political History from Camp David to Oslo last year, and Rosemary Hollis will talk about the responses she has encountered to the line of argument she develops in her new book Surviving the Story: The Narrative Trap in Israel and Palestine.

In her career Rosemary Hollis PhD has worked in academia and the ‘think tank’ community, focusing on the involvement of the EU, the US and the UK in conflicts in the Middle East. She was Director of the Olive Tree Scholarship Programme for Palestinians and Israelis (2008-16) and Professor of Middle East Policy Studies (2012-18) at City, University of London. Before that, Rosemary was Director of  Research (2005-08) and Head of the Middle East Programme (1995-2005) at Chatham House (the Royal Institute of International Affairs) in London.

Seth Anziska is the Mohamed S. Farsi-Polonsky Associate Professor of Jewish-Muslim Relations at University College London. His research and teaching focuses on Israeli and Palestinian society and culture, modern Middle Eastern history, and contemporary Arab and Jewish politics. He was a 2019 Fulbright Scholar at the Norwegian Nobel Institute, and has held visiting positions at Dartmouth College, New York University, the London School of Economics, and the American University of Beirut.

Zahera Harb is senior lecturer in International Journalism at City, University of London. Her recent publications include an edited collection titled Reporting the Middle East: the Practice of News in the 21st Century (IB Tauris 2017) and an edited collection with Dina Matar titled Narrating Conflict in the Middle East: Discourse, Image and Communication Practices in Palestine and Lebanon (IB Tauris 2013) and a monograph titled Channels of Resistance: Liberation Propaganda Hezbollah and the Media (IB Tauris, 2011). She has published widely on Journalism and Politics in the Arab countries. She is Associate editor of the internationally renowned top ranking academic journal Journalism Practice.

This event is held in partnership with the Council for British Research in the Levant, British Academy 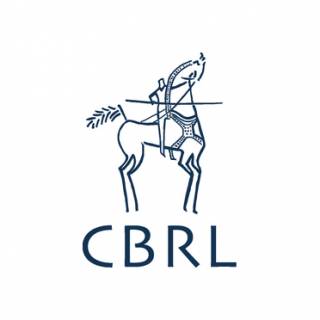