Recognition and Mutual Transformation: Reflecting on the Reparative Humanism of Ubuntu and Inimba 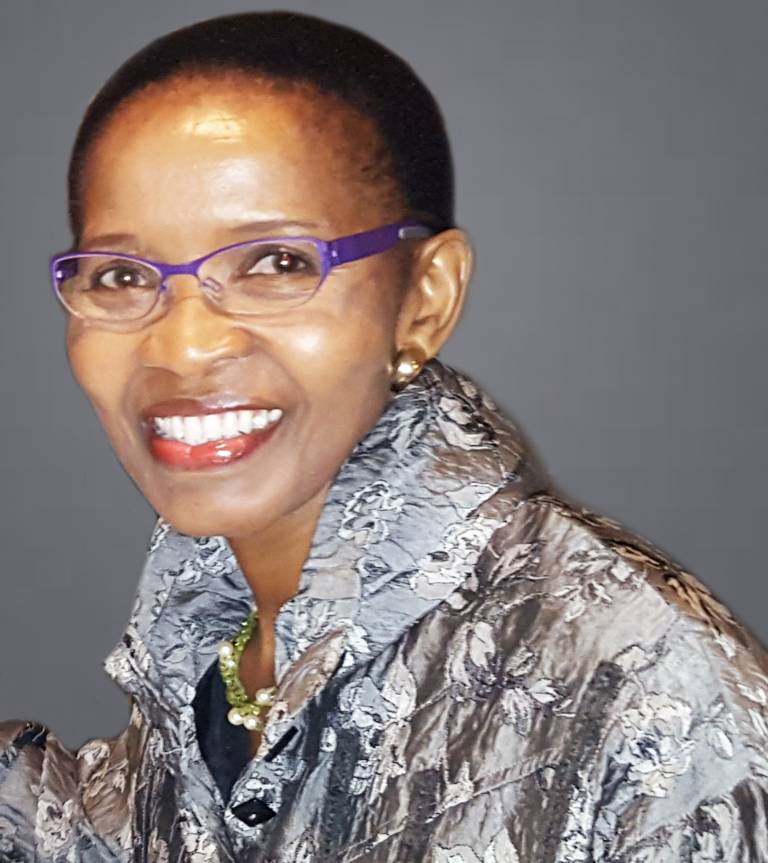 We are pleased to welcome Pumla Gobodo-Madikizela (Professor and Research Chair in Historical Trauma, Stellenbosch University) for this CREDOC lecture on 'Recognition and Mutual Transformation: Reflecting on the Reparative Humanism of Ubuntu and Inimba'.

In the lecture, I will broaden the horizon of understanding of the dynamics of empathy in victim-perpetrator encounters by engaging a perspective that makes transparent the interconnected relationship among empathy, Ubuntu and the embodied African phenomenon of inimba-a Xhosa word that loosely translated means "umbilical cord." I will integrate these concepts with the relational and psychoanalytic theory of intersubjectivity. The goal is to find a richer, deeper and multi-layered understanding of the mutual reciprocity of empathy that takes into account an African knowledge archive. Ubuntu is based on the cultural orientation of recognition of others-of always engaged with and reflecting, consciously and unconsciously, on the subject's interaction with a wider network of others, including internal others. Illustrative examples will show how inimba opens up the possibility of new subjectivities that transcend intersubjective ("two-person") contribution of the two people encountering each other. Locating the essence of ethical responsibility towards others in the heart of the body, as symbolized by the embodied phenomenon of inimba, the subject is called to respond to the traumatic disruption of the past not with the moral force of righteous aggression, but with the moral force of love. In this sense then, inimba points toward understanding the body as a site for reparative humanism, a site for forging human links across time and space with the Other-even an Other responsible for one's irreparable loss.

Her research interest grew out of her work on the Truth and Reconciliation Commission of South Africa, focusing mainly on two strands of research. The first is exploring ways in which the impact of the dehumanising experiences of oppression and violent abuse continues to play out in the next generation in the aftermath of historical trauma. For her second research area, she expands her earlier work on remorse and forgiveness and probes the role of empathy more deeply by engaging a perspective that makes transparent the interconnected relationship among empathy, Ubuntu and the embodied African phenomenon of inimba-a Xhosa word that loosely translated means "umbilical cord"-and integrating these with the relational and psychoanalytic concept of intersubjectivity. The goal is to find a richer, deeper and more complex understanding of empathy that takes into account an African knowledge archive.

Gobodo-Madikizela's critically acclaimed book, A Human Being Died that Night: A South African Story of Forgiveness won the Christopher Award in the United States in 2003, and the Alan Paton Award in South Africa in 2004. The book has been published seven times, including translations in Dutch, German, Italian and Korean. Her other books include Narrating our Healing: Perspectives on Healing Trauma, as co-author, Memory, Narrative and Forgiveness: Perspectives on the Unfinished Journeys of the Past, as co-editor, Breaking Intergenerational Cycles of Repetition: A Global Dialogue on Historical Trauma and Memory, as editor, and What Does It Mean to Be Human in the Aftermath of Historical Trauma? Re-Envisioning the Sunflower and Why Hannah Arendt Was Wrong (Claude Ake Memorial Papers, Uppsala University). Her current book project is a monograph (as editor) that focuses on a close analysis of dialogue between adult children of Nazi perpetrators and descendants of Holocaust survivors. The monograph derives from her ongoing collaboration that she has been leading with German and Jewish-German psychotherapists and psychiatrist based in Cologne and Düsseldorf.

This event will be followed by a reception.