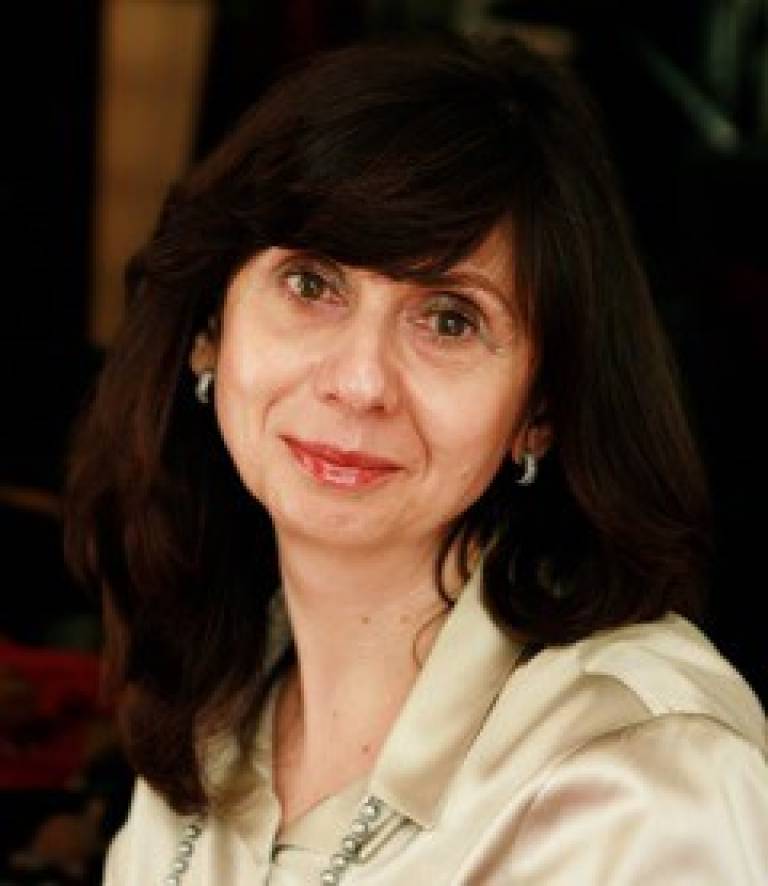 We are pleased to share this invitation to a lecture given by IAS Honorary Research Fellow in the UCL Centre for Collective Violence, Holocaust and Genocide Studies, Dr Joanna Michlic, at The Wiener Library.

Part of the Wiener Library's One Family, Three Cities, Six Years of War series, Dr Joanna B. Michlic examines the situation of Jewish child survivors in Poland in the early postwar period. She argues that each of the young survivors had his own or her own special life story that consisted of a unique universe of experiences, interactions, reactions, and beliefs. Yet at the same time, certain patterns in the children's relations with the adult world in the early postwar period can be delineated, allowing us to conceptualize the macro-history of Jewish child survivors in that period. Starting life anew was a turbulent process, filled with enthusiasm, naiveté, trust, and hope on the one hand, and with fear, uncertainty, and emotional upheaval on the other. Child survivors' accounts attest to the great vulnerability of children in the adult world not only during the war-time era, but also during the early post-war period.

Joanna Beata Michlic is a social and cultural historian, and founder and Director of HBI (Hadassah-Brandeis Institute) Project on Families, Children, and the Holocaust at Brandeis University. She teaches at the Leo Baeck College in London and is an Honorary Senior Research Associate at the UCL Centre for the Study of Collective Violence, the Holocaust and Genocide, UCL Institute for Advances Studies, London. Her latest publication is Jewish Family 1939 -Present: History, Representation, and Memory, Brandeis University Press/NEUP, January 2017. Her other major publications include: Poland's Threatening Other: The Image of the Jew from 1880 to the Present, (its Polish translation was nominated for a prestigious history book award of Kazimierz Moczarski in 2016), and Bringing the Dark Past to Light: The Reception of the Holocaust in Postcommunist Europe, co-edited with John-Paul Himka (Lincoln, NUP, 2012).