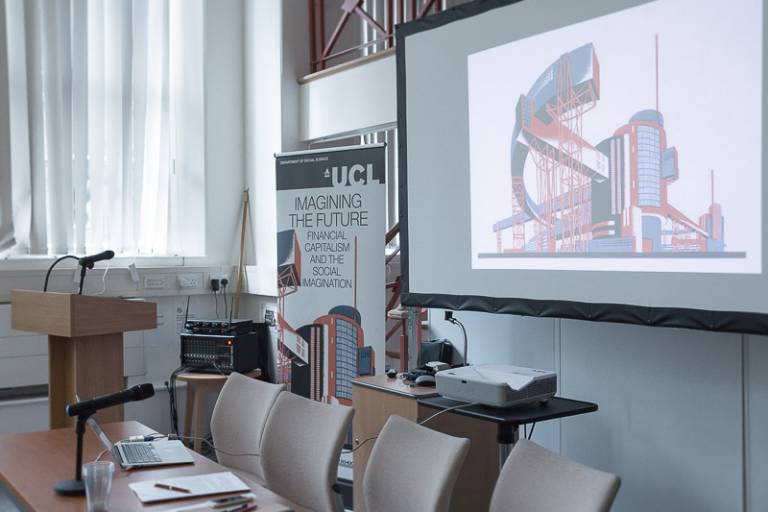 How do the fictitious operations of markets shape our perceptions of the future? How do the worlds of fiction and reality coalesce to produce dominant valuations of the future? What are the implications of financial imagination for articulating radical alternatives to such dominant future projections? This one-day international conference brought together theoretically-driven approaches from a range of disciplines, including sociology, political science, urban studies, social policy, art theory and philosophy, to explore the competing imaginaries of contemporary financial capitalism.

The conference is part of 'The Radical Imagination' research project, an ongoing collaboration between the Department of Social Science at UCL and the New School for Social Research in New York.

Contributions engaged with the following themes, among others:

The programme of the conference can be downloaded here and the abstracts here. 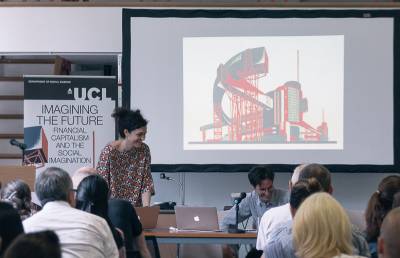 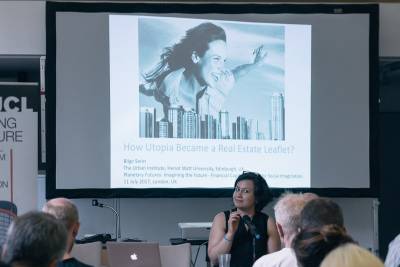 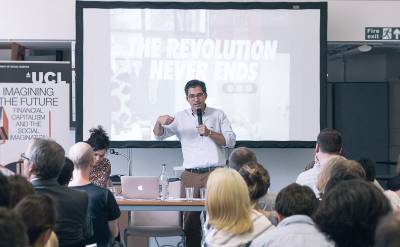 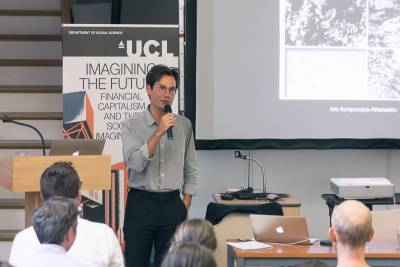 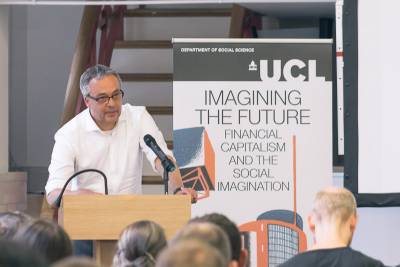 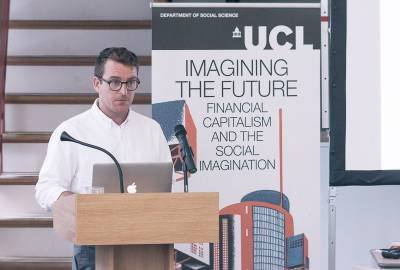 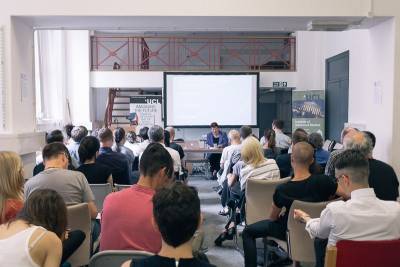