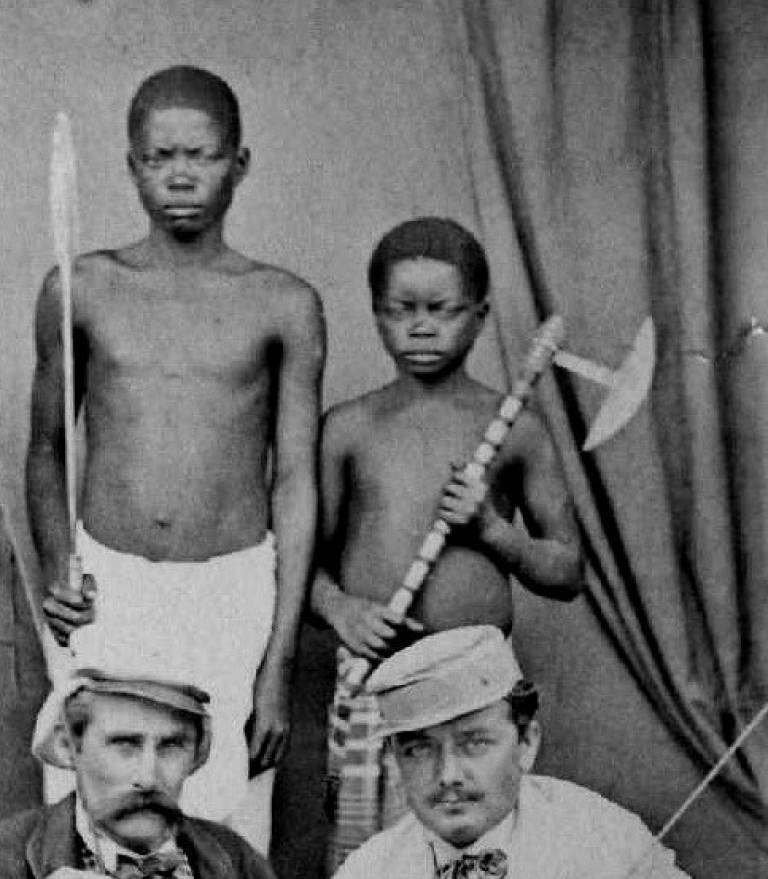 While historians have often sought out big events and explosive moments, this geographically wide-ranging conference seeks to explore what short histories, individual biographies and innovative timespans can tell us about the British empire. By excluding the Napoleonic War and the Indian Revolt of 1857, we seek to move away from these large-scale, historically dominant events. Building on a vibrant field of imperial history, this conference roots itself in geographical specificities of individual imperial hubs and plays close attention the routes between the metropole and settler and sojourner British colonies.

Examining four set of key themes (rule and resistance, work and capital, movement and networks, and knowledge) this conference offers the specificities and dislocations of the local in a time of extraordinary and accelerated change. Steampower, increasing bureaucracy, the end of the slave trade and developments in warfare all contributed to a period when the British empire expanded at a swift rate.

By bringing together historians, geographers, art historians, and architects at the interdisciplinary UCL Institute of Advanced Studies, this conference will ask how approaches from disparate regions might fruitfully inform one another. Drawing attention to the 'short' but important events that shaped the British empire, we will propose revisionist chronologies and open up new terrains for study.