Baltic-Nordic Regionalism: A history of regional co-operation and reconfiguration 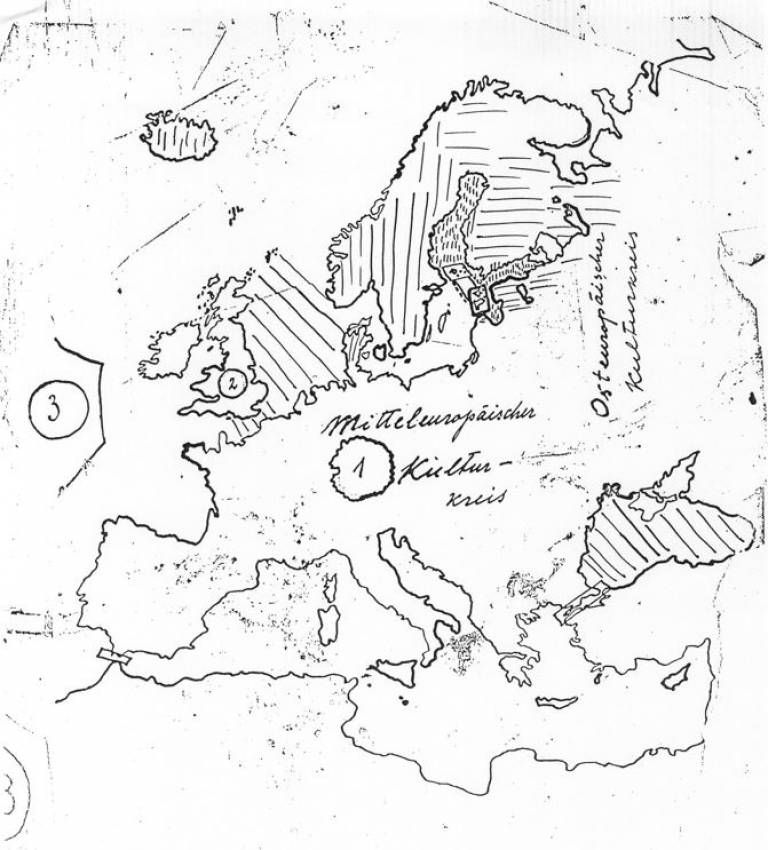 The Institute of Advanced Studies is delighted to host an international research seminar entitled Baltic-Nordic Regionalism: A History of Regional Cooperation and Reconfiguration on 10 June 2016.  During the 20th century, the regional concept of Norden - signifying the Scandinavian countries including Finland, but traditionally excluding the Baltic countries - acquired a meaning beyond the merely geographical, as a political and historical entity in and by itself. As such, it has also become to denote specific ways of organising society and certain forms of lifestyle which have recently been appropriated by both Baltic and Nordic governments as a possible supranational brand for promoting a new Baltic-Nordic 'regionness' as well as emphasising global competitiveness of the Baltic Sea Region in view of growing geopolitical tensions and economic recession.

However, it is rarely self-evident what it means to be 'Nordic'. The region's borders to the Baltic or the Arctic have been fluid and remain under negotiation even today. Similarly, the identity discourse about 'Nordicness' is still characterised by uncertainty over whether Norden is as an open and - in this sense - civilisational idea, or a culturally and geographically limited one.

The aim of our network is to investigate previously understudied or ignored competing geographical and regional ideas, identities, and projects which have in various ways challenged or presented alternatives to the presently 'natural' Nordic identity. The seminar is meant to showcase research in progress and to facilitate further network-building around this and other related topics.

The presenters will include Dr Carl Marklund (Södertörn University) speaking on 'The Baltic-Nordic Region as a Testing Ground for Competing Identities, Interests and Strategies' and Dr Pärtel Piirimäe (University of Tartu) on changes in the meaning of 'Baltic' at the transformative moments in history. More specific case studies will be presented by Dr Marta Grzechnik (University of Gdańsk/University of Greifswald), who will comment on Poland's complicated relationship with Baltic-Nordic regionalism in the 20th century, Dr Ainur Elmgren (University of Helsinki), looking into the rise and fall of the notion of 'Baltoscandia' in the 1930's Finnish radical Tulenkantajat group, and Dr Kaarel Piirimäe (Estonian War Museum/University of Tartu) on regionalist ideas at the beginning of Estonian diplomacy in 1988-1991.

Everyone interested is welcome to attend the seminar for free by registering here. There is also space in the schedule for a few more interested scholars from UCL (including PhD students) with similar research interests. They are hereby invited to propose their own 20-minute papers to the email address below by 20 May 2016.

The seminar is organised by the Departments of Scandinavian Studies (SELCS) and European and Social Studies at UCL, and supported by grants from the Institute of Advanced Studies  and CREDOC - Centre for Research into Dynamics of Civilisation.