Ben Mechen is a historian of society, culture and identity in modern Britain, currently working on his first monograph, Responsible Pleasures: Liberalism and the Sexual Revolution, 1967–85. Challenging neat stories of late twentieth century sexual progress, the book focuses instead on reconfigurations of the sexually ‘normal’ in the long 1970s, and in particular the decade’s forging of new connections between sexual pleasure, responsibility, consumption and self-realisation. Ben is also a research associate at Royal Holloway with the Wellcome Trust-funded project, Pharmacosexuality: The Past, Present and Future of Sex on Drugs, which is using archival and ethnographic methods to investigate the use of psychoactive substances as technologies of sexual therapy, desire and identity between the 1880s and the present day. Other current or recently completed projects include a co-edited volume on masculinities in modern Britain with Matt Houlbrook and Katie Jones, journal special issues on “sexpertise” and the politics of pornography in postwar Britain, and an article on the Red Army Faction and Anglo-German perceptions in the 1970s. Prior to 2018-19, Ben worked as a teaching fellow at UCL and the University of Birmingham. He completed his PhD at UCL in 2015.

At the Institute of Advanced Studies, Ben will be working on three projects. Firstly, the completion of Responsible Pleasures. Secondly, the development of a journal article on New Age Travellers, policing and theories of the “temporary autonomous zone" in the 1980s and 1990s. This article will feed into a new project on radical communities, rural, urban and technological peripheries, and ideas of alterity in an era when Thatcher's mantra “there is no alternative” dominated the political mainstream. Thirdly, the continuation of research into precarious work in the contemporary university, with a particular focus on the ways this is likely to reshape the histories we write and the historians we become. 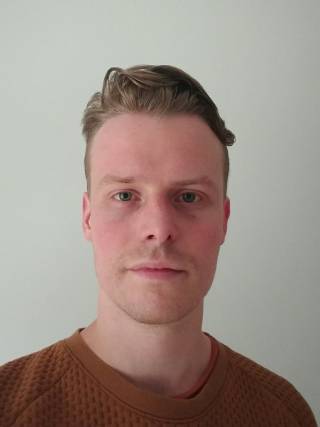