Alex Feldman is a Senior Lecturer (Associate Prof.) in the English Department at the University of Haifa, specializing in modern drama. He completed his doctorate at Merton College, Oxford and has held posts at the University of Texas at Austin and MacEwan University, in Alberta, Canada. His research, which has been published (or is forthcoming) in Law & Literature, Law, Culture and the Humanities, Modern Drama, Comparative Drama, New Theatre Quarterly, Modernism/ modernity, Eighteenth-Century Life and elsewhere, is concerned with the dramatic representation of history, and most recently, legal history, within the interdisciplinary context of Law and Literature scholarship. His first book was entitled Dramas of the Past on the Twentieth-Century Stage: In History’s Wings (Routledge, 2012), and he is currently working on two projects: Terence Rattigan: New Critical Perspectives, a co-edited essay collection, with Dan Rebellato, under contract with Cambridge University Press, and a monograph entitled The Rigging of the Law, concerned with jurisprudential drama in twentieth- and twenty-first-century drama.

The Rigging of the Law: Jurisprudential Drama on the Twentieth-Century Stage explores the representation of legal history, legal conflict and (in particular) legal trials in the modern and contemporary theatre. The project is an interdisciplinary one situated at the crossroads of law and literature, law and humanities, and studies in drama and theatre. Tracing the development of jurisprudential drama in relation both to shifting public perceptions of law and the dramatic modes deployed by playwrights in conjuring legal imaginaries, The Rigging of the Law interrogates the complex intersections between ideology and aesthetics governing law’s representation in theatre. Attending also to the production of various modes of signification and identification fundamental to the genre’s dramatic effects, and the relationships between law and theatre as social rituals, constitutive of their subjects and publics, The Rigging of the Law explores the versatility of jurisprudential drama as a medium for the dramatization of social and political conflict. 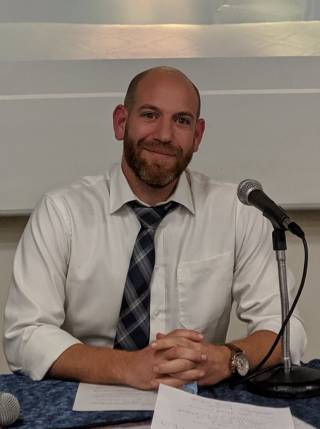