A One-day Conference to Launch Polin: Studies in Polish-Jewry Vol. 32:

Co-organized and supported by the Embassy of the Republic of Poland, and the Polish Cultural Institute, London, with the support of Ślipaczek Chartered Financial Planners

The astounding variety of music of all genres and styles produced by musicians of Jewish heritage in Europe since 1750 has been examined almost entirely in the context of German-speaking Europe, usually in reference to the infamous Wagnerian polemic and its many echoes, or as an aspect of so-called Jewish Public Culture or Jewish Popular Culture, or in very narrow studies of a group of composers who strongly self-identified as Jews.

In five thematic sections, this pioneering multi-disciplinary volume presents rich coverage of the main genres produced by musicians of Jewish origin in the Polish lands.

Conference presentations from contributors to the volume include: Popular music in the interwar period: Polish, Jewish, shared;  The Jews in the Band: Anders Army’s Special Troupes; Gimpel’s Theatre, Lemberg: The sounds of a popular Yiddish theatre preserved on gramophone records 1904 – 1910; Klezmer for all occasions. The consumption of ‘Jewish music’ in contemporary Poland.

The conference concludes with a concert: Polish­-Jewish songs from the interwar period

It will be available to purchase at the conference at a 25% discount.

Includes tea-coffee and a kosher lunch 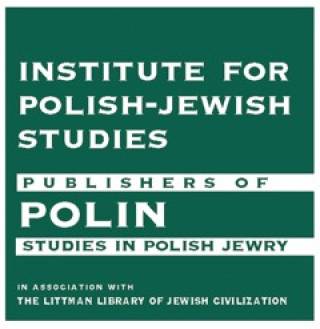 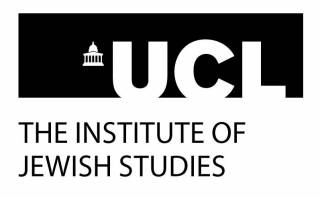 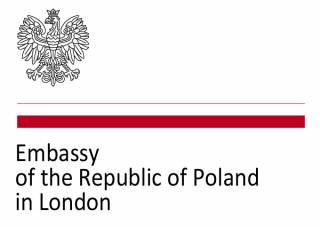 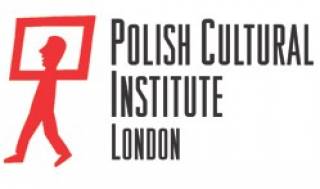