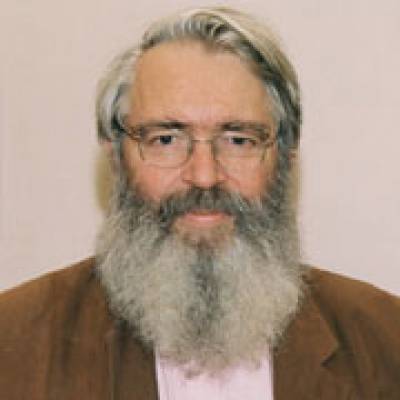 Anthony Watkinson has spent most of his career in scholarly publishing working for both not-for-profit and commercial publishers. These included posts at Academic Press London (editorial director), Oxford University Press, (head of journals) and the Thomson Corporation - Chapman & Hall (publishing director and director of intellectual property) until 1998. More recently he has worked on a part-time basis as Global Dental Publisher for what is now Wiley- Blackwell. Since then he has been self-employed and a consultant while engaged with a portfolio of other part-time jobs. He is currently principal consultant to CIBER Research which he cofounded at City University in 2002. Anthony was for six years a visiting professor in the department of information science at City University London, he has been a part-time senior lecturer in the Department of information studies and is now an honorary lecturer at University College London, where he is currently advising on the Academic Book of the Future Project. He has also been director of information and training for the International Association of STM Publishers where he ran intensive journals courses in Europe and Asia since 1999. Since 1999 he has also been a consultant to the Publishers Association for whom he writes a Brief for the Academic and Professional division and organises at UCL the Digital Publishing Forum. He has organised many seminars for STM including in 2014 Beyond Open Access and is beginning to organise seminars for late 2015 on Publishing Ethics and on Impact. Anthony is director and plenary chair of the Charleston Conference (US), co-organiser of the annual Fiesole Retreats of the Charleston Company and on the editorial board of the Charleston Advisor and the Charleston Insight series with Purdue University Press. His interests are in scholarly communication including, currently and in particular, open access, data, social media and outreach.