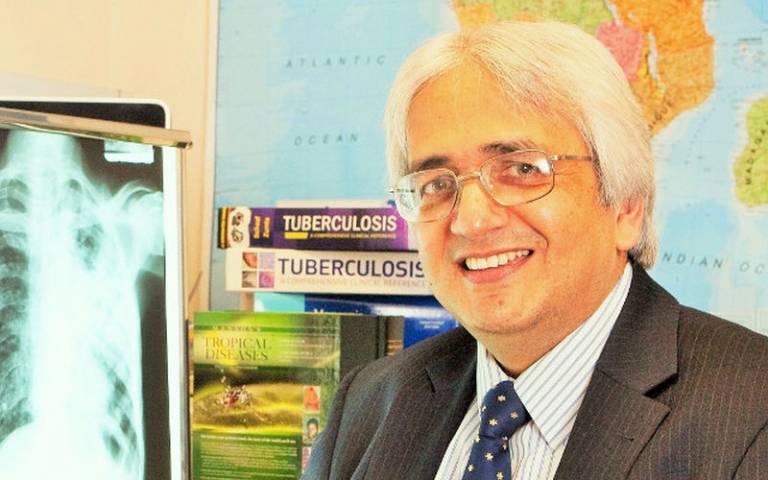 Out of 58 newly elected Fellows, there were 5 from Europe (one each from the UK, France, Germany, Italy and Switzerland); 7 from Brazil; 7 from Africa (Republic of Congo, Cameroon; Ethiopia; Kenya; Senegal; and South Africa); 6 each from China and India; 3 from the Middle East; 3 from Cuba; 2 each from Australia, Bangladesh, Uzbekistan, Malaysia, Iran, and USA; and 1 each from Georgia, Serbia, Pakistan, New Zealand, Taiwan and Bolivia.

The World Academy of Sciences was founded in 1983 under the leadership of the late Nobel Prize laureate Professor Abdus Salam, and nine other Nobel Prize winners. The Academy was officially launched by the United Nations Secretary General,Javier Pérez de Cuéllar, in 1985.

Professor Zumla is the only scientist to be elected Fellow from the United Kingdom in the 2022 list. His election now brings the total number of UK Fellows of the World Academy of Sciences to date in the Medicine category to six.

The mandate of newly elected TWAS Fellows will be effective starting on 1 January, 2022. The official Fellowship induction ceremony will take place at the next TWAS General Meeting in spring 2022, Trieste, Italy.