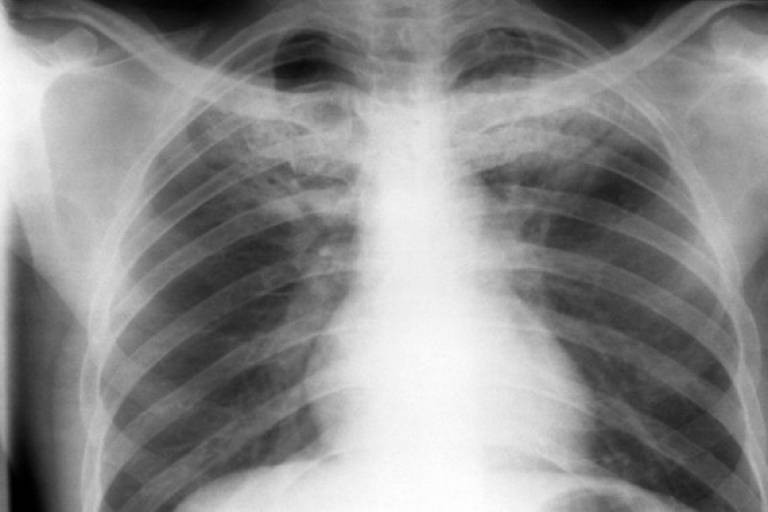 Dr Friedland's talk focused on his work with HIV and tuberculosis patients, both in his native New York and in South Africa. Dr Friedland was based in the Bronx when AIDS first emerged in the USA.  He described the remarkable socio-geographic epidemiology that devastated the area until effective infection control and treatments for HIV were introduced. Years later, he worked in the Tugela Ferry region of South Africa where again both HIV and TB were endemic.

Dr Friedland described his experiences, including the recognition of TB disease that was almost untreatable given its extensive drug resistance. He offered elegant and pragmatic suggestions to avoid such devastating epidemics in future.

A recording of Dr Friedland's fascinating talk is now available online, and is highly recommended for anyone with an interest in infectious diseases and their underlying societal drivers.