Evidence Base of CST 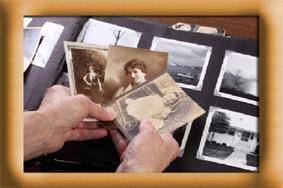 In the UK there is growing recognition that psychological therapies for older people should be more widely available.

201 people were recruited for this multi-centre RCT from 23 centres (2) and the results showed improvements in quality of life and cognition.

The economic analysis showed CST was cost-effective (3), and in terms of Numbers Needed to Treat the results for cognition compared favourably with trials of cholinesterase inhibitors for Alzheimer's disease.

CST was the only non-pharmacological therapy recommended for treating cognitive symptoms of dementia by the NICE guidelines (4) which advised that cognitive stimulation should be available to people with dementia, regardless of medication received.