Professor Eric Gordy led research across nine countries to develop the first detailed picture of the scope and effects of informal practices in the Southeast Europe region. 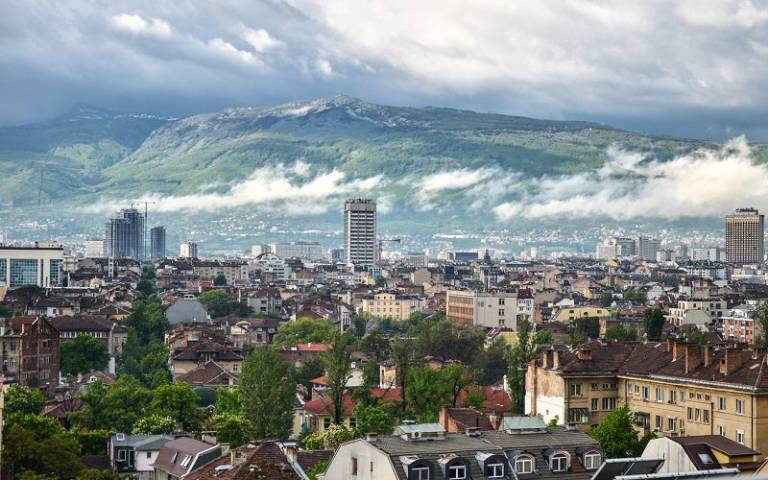 In the Balkans, informal practices emerge as a response to the failures of formal institutions (new laws, agencies and procedures created by top-down political reforms). These practices range from communally based modes of cooperation to corrupt practices, including clientelism and bribery.

Professor Eric Gordy’s (UCL School of Slavonic and Eastern European Studies) research on informal practices, as PI for INFORM, has impacted governments, policymakers, and the public.

INFORM has so far resulted in one edited volume; led to six policy briefs published on the INFORM website and nine journal publications by INFORM team members.

Policymakers were engaged with the research via 15 consultative workshops with the stakeholders, including: three with representatives of DG NEAR; 12 with representatives of national ministries and offices for EU integration (two rounds of national meetings with state offices for European integration, in six accession states); one joint conference with policymakers in Bled (Nov 2017); and a concluding conference in Sarajevo (Feb 2019).

Through media engagement in Southeast Europe, Professor Gordy encouraged public participation in political dialogues, expanding beyond the ‘closed circles’ identified in his earlier research Guilt, Responsibility and Denial: The Past at Stake in Post-Milošević Serbia [2013].

Media engagement included Professor Gordy being interviewed in Serbian on the BiH N1 TV news programme Vijesti. The programme was billed as being about BiH’s EU accession process and covered the INFORM findings in depth, as well as promoting Professor Gordy’s open access research.

As PI for INFORM (an EUR2,300,000 ERC Horizon 2020 research programme) Dr Eric Gordy led research across 9 countries to develop the first detailed picture of the scope and effects of informal practices in the Southeast Europe region (SEE). INFORM research, synthesised in the published collection Meaningful Reform in the Western Balkans: Between Formal Institutions and Informal Practices [ed. by Eric Gordy and Adnan Efendić, 2019] helped an EU institution (DG NEAR) develop approaches towards the promotion of rule of law which were based on concrete knowledge of how informality functions.