Harnessing the power of citizen archaeology 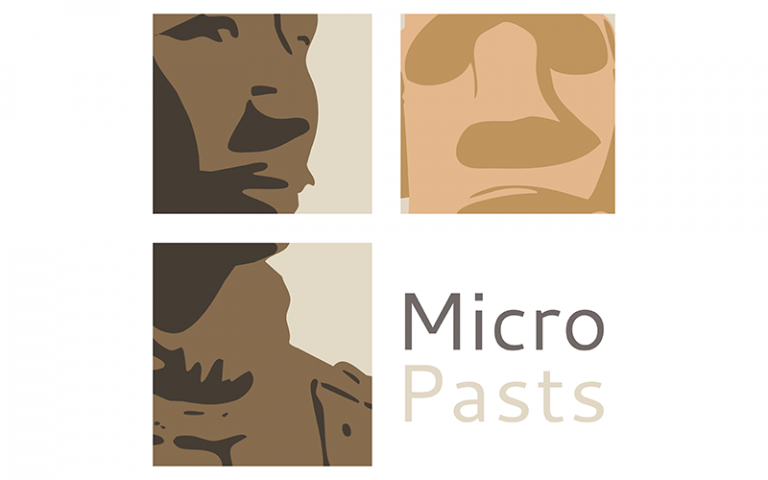 Co-founded by researchers at UCL and the British Museum in 2014, MicroPasts is a pioneering online crowdsourcing platform where members of the public and specialists collaborate to develop new archaeological and heritage research data, such as archive transcriptions, translations, scientific dates, 3D artefact models and georeferenced sites.

The team’s work is led by Andrew Bevan, Professor of Spatial and Comparative Archaeology at UCL Institute of Archaeology. His involvement emerged out of a desire to develop methods to improve archaeological data collection and make best use of rich archaeological data sets, which can sometimes go overlooked.

Harvesting such ‘legacy’ archaeological resources has opened new ways to involve the public in archaeology: as desk-based citizen archaeologists at the frontiers of archaeological research, volunteers are unconstrained by issues such as accessibility, being able to contribute from home.

More than 3,500 members of the public from 20 different countries worldwide have contributed to the project, completing 150,018 data collection tasks including transcribing archaeologists’ diaries, adding tags of people and places in old archaeological photographs, or geo-referencing places where archaeological finds were discovered.

Participants, most of whom are non-experts, have said they enjoy the aesthetic pleasure of looking at old diaries, the feeling of ‘giving back’ to an institution they have enjoyed visiting or connecting with heritage.

An important MicroPasts initiative was the crowdsourcing of a Bronze Age metalwork card catalogue in which MicroPasts contributors transcribed data relating to over 30,000 Bronze Age weapons, tools and ornaments.

In addition to transcription, the project also produced 3D models of many of these bronze artefacts, since made available to the public via Sketchfab. Some of these have since been used to populate reconstructions of Bronze Age houses in the British Museum Samsung Discovery Centre, allowing visitors to explore a virtual reality site which included 3D scans of the objects placed in their original settings.

Overall, MicroPasts contributors have now created more than 100 3D models of various objects, in which the citizen archaeologist’s role has been to painstakingly trace the outline of an object in the many photos needed to generate high quality photogrammetric models. The resulting freely reusable virtual artefacts, which also include a tankard from the Mary Rose shipwreck, have been viewed over 53,600 times, 3D printed at public libraries, repurposed, and shared.

A new model for community archaeology

Further crowd-sourcing projects have now been successfully completed with 27 other museums, archives, libraries, heritage groups and research projects internationally, from the Minnesota Historical Society in the USA to the Museo Egizio in Italy.

This new model for community archaeology has also improved digital professional standards and provided new training for professionals and volunteers in the heritage and cultural sector.

As MicroPasts immediately shares its data publicly and is built on reusable open-source software, the project not only engages members of the public in archaeology and heritage in non-traditional ways, but also creates reusable open data, software and expertise, via crowd-sourcing platform that is sustainable over the longer term.

Through MicroPasts, an online crowdsourcing platform co-founded by UCL and the British Museum, thousands of members of the public have become citizen archaeologists, collaborating with specialists to develop new archaeological and heritage research data. Building further collaborations with 27 other institutions worldwide, MicroPasts has produced new cultural artefacts, raised standards and training and boosted public participation.