Dr Par Engstrom’s research on torture prevention changed the strategic priorities of the Association for the Prevention of Torture and led to the introduction of new torture-prevention legislation. 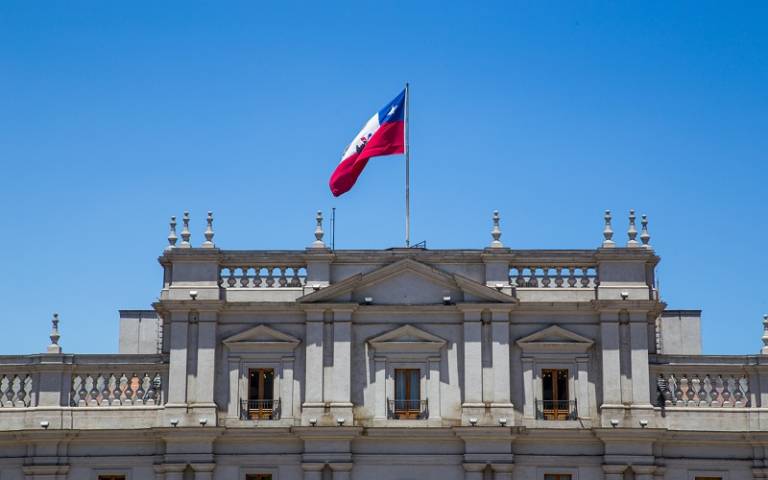 Dr Par Engstrom is the Associate Professor of Human Rights in UCL's Institute of the Americas. His research has evaluated specific policy interventions, such as legal safeguards, independent monitoring and criminal sanctioning, that can reduce the risks of torture to vulnerable groups. His research Influenced INGO policy design, leading to changes in the law and the establishment of new torture-prevention institutions in Chile and Tunisia.

From 2015, The Association for the Prevention of Torture’s (APT) advocacy, lobbying and capacity-building activities in Chile were informed by Engstrom’s research findings, with particular focus on the creation of a Chilean National Torture Prevention Mechanism (NPM) as well as the reform of the country’s criminal code to include an explicit legal definition of the offence of torture.

In November 2016, Law 20,968 was adopted, defining the offence of torture in Chilean criminal law. In May 2017, in the context of a visit by an APT delegation, then-President Bachelet signed the legislative project to create an NPM.

APT’s Secretary-General explains that the NPM “was one of Dr Engstrom’s key recommendations coming out of his Chile research.” The APT’s sustained advocacy work led to the adoption of the law designating the Chilean National Human Rights Institution as NPM in April 2019. APT commissioned Engstrom to prepare a report highlighting best practice that other countries, specifically Tunisia, could consider.

That report, Coherence of Oversight Systems: independent human rights institutions in Latin America, highlighted the importance of independent monitoring bodies and contributed to the creation of an NPM in Tunisia.

In May 2019, Engstrom conducted a series of briefings to review policy and institutional developments, focusing on the operationalisation of Chile’s NPM, with relevant authorities including the National Human Rights Institute, the Supreme Court Prosecutor, the National Public Defender’s Office, as well as Human Rights Units of the Ministries of the Interior, Justice, Carabineros and the Gendarmeria. These briefings influenced institutional practices and new torture prevention strategies in Chile.

The National Public Defender’s Office, briefed in 2019, explained that Engstrom’s research “contributed as input to the evaluation of our institutional practices, as well as to the design of new strategies for the prevention of torture” and “allowed us to understand that it is necessary to establish inter-institutional coordination with the incumbent actors, for which reason we are currently working directly with the penitentiary administration.”

Dr Par Engstrom’s research on torture prevention in Chile changed the strategic priorities of the leading international non-governmental organisation in this area, the Association for the Prevention of Torture (APT), as well as shaping its advocacy and capacity-building strategies. This led to the introduction of a new law in Chile in 2016 which defined the offence of torture and to the introduction of the National Torture Mechanism in Chile in 2019, as well as contributing to the creation of a National Human Rights Institution in Tunisia in 2019.