UCL research has led to the widespread adoption of arterial spin labelling (ASL) in the diagnosis and monitoring of debilitating neurological diseases, also helping to accelerate drug discovery. 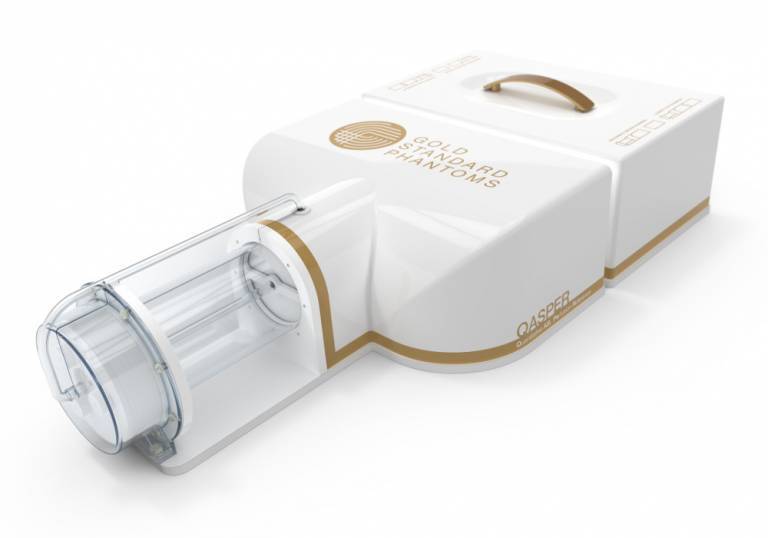 Arterial Spin Labelling (ASL) is a non-invasive MRI technique that measures blood flow within the brain. Developed in the 1990s, it can be used to detect early signs of dementia, stroke and multiple sclerosis and can be used to monitor disease progression.

ASL can also distinguish between a progressive tumour and brain changes due to post-surgery radiation and identify areas of aggressive, high-grade tumour.

However, despite its effectiveness, for many years ASL was not endorsed as standard-of-care for clinical use.

Professor Xavier Golay (UCL Queen Square Institute of Neurology), an expert in brain perfusion and MRI scanning, recognised ASL’s advantages as a non-invasive and sensitive technology for identifying neurological disorders that could be added to an existing MRI scan at little extra cost.

To standardise ASL’s use in clinical settings, Professor Golay led a pan-European collaborative network to test and validate ASL techniques in clinical trials and identify which were most suitable for these applications. The Arterial Spin Labelling In Dementia (AID) programme also developed automated image processing software to enhance reproducibility and develop the technique as a quantitative tool to help with disease staging and monitoring.

In some settings ASL is now used in over 90% of routine brain MRI protocols, compared to less than 5% before 2015, and the number of clinical trials using the technique has doubled in five years to 30 per year.

The standardised ASL approach is reducing costs and simplifying the clinical workflow in routine clinical brain imaging and improving diagnosis and treatment. It has also provided a novel tool for clinical trials, accelerating the search for effective medicines to treat diseases including dementia.

Professor Golay’s research also resulted in a spin-out company – Gold Standard Phantoms – that sells products called phantoms which are used calibrate the ASL technology, among others. Gold Standard Phantoms has customers in all over the world, from Australia, through USA, Europe, and Asia (Singapore and China).

Arterial Spin Labelling (ASL) is a non-invasive MRI technique that measures blood flow within the brain. It is used to detect debilitating neurological diseases. Research at UCL has produced evidence-based, harmonised usage guidelines that mean this safe, cost-effective technique is now extensively used in clinical settings, including clinical trials to test new medicines.