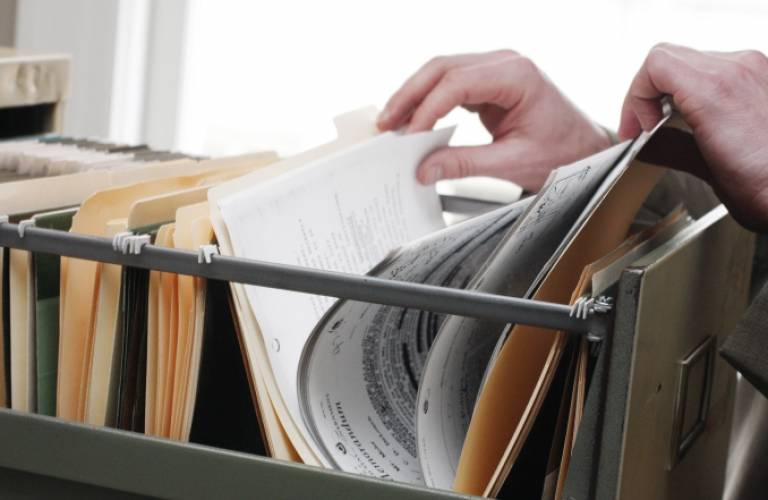 Research on public attitudes towards international development led to changes in how the UK Department for International Development surveys public support for development funding. The research also formed the foundation for the 2013 IF Campaign's public engagement monitoring and evaluation strategy.

During the recession, international development aid remained ring-fenced even whilst the rest of the public sector faced often devastating cuts. Although the UK government has increasingly sought to justify development aid in terms of the national interest rather than framing it in more traditional moral terms, there is virtually no evidence on what drives attitudes at an individual level.

In this context, the development sector, including the UK Department for International Development (DfID) has followed a strategy of building support for development, monitoring success through annual surveys of public opinion. Using national survey data from DfID, Dr David Hudson and Dr Jennifer vanHeerde-Hudson (UCL Political Science) tested whether support for international development aid correlates with self-interest and/or with moral reasons for giving aid. They found that individual concern for poverty in developing countries was a function of moral judgements, self-interest, awareness of poverty and assessments of achieving Millennium Development Goals, while media coverage of poverty was dominated by economic and political frames. The researchers also conducted a critical review of survey tools used to collect data on public attitudes to development and found them largely incapable of collecting political - rather than simply expressed - support.

Based on these findings, the researchers gave both written and oral evidence to a 2009 inquiry titled Aid Under Pressure at the House of Commons International Development Committee. This evidence formed the backbone of a key chapter in the committee's final report and recommended that DFID re-examine its methods for assessing public support. As a result, DFID changed the way it measured key concepts and its survey instrument.

In 2010, the influential Finding Frames report was published by Oxfam and Bond which drew on UCL research to argue for a movement away from notions of charity towards justice and dialogue. This report influenced both debate and best practice in the charity sector, including the international GROW campaign led by Oxfam and the #IF campaign in 2013.

In anticipation of the 2013 G8 meeting in the UK, over 100 organisations came together in a coalition to launch the IF Campaign in January, with four demands: aid increases, stopping land grabs and tax dodging, and increased financial transparency. The campaign's monitoring and evaluation was achieved through a national poll held in three waves in which the survey design was based explicitly on UCL research, as a result of which the campaign had a realistic understanding of public support at every stage, leading to a responsive campaign of advocacy through the year.

" The research design took on board some of the key critiques of extant research design that you outlined in your paper, in particular the need to have consistent and valid measures of public attitudes. And very importantly, your argument about absolute versus relative support influenced the research design, especially in the design of the specific aid dip where support for aid was asked in the context of support for other elements of the UK budget. - Dr Santanu Chakrabarti, Head of Insights, Oxfam GB & Research Lead, IF Campaign