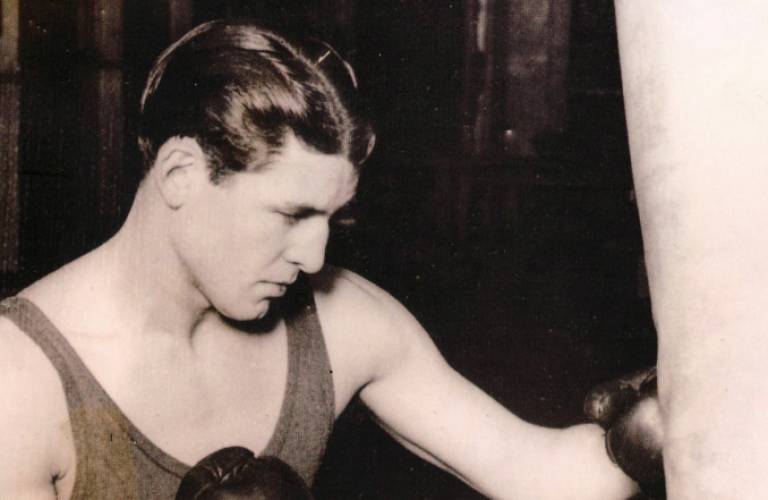 Research on the history of Jews in Britain and Europe has led to new debates, and improved understanding of how they defined themselves and interacted with the broader communities with whom they lived. 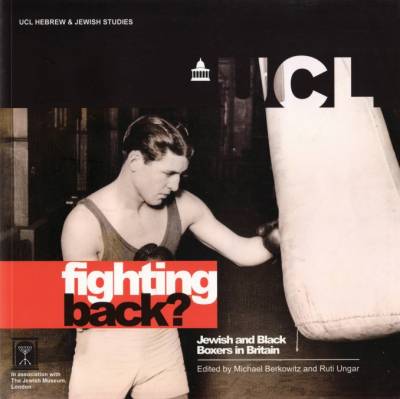 Research at UCL on the diverse trajectories of modern Jewish identity has helped shape the stories British and European Jews tells about themselves. At UCL Hebrew & Jewish Studies, the late Professor John Klier and Dr Francois Guesnet address the history of Jews in Eastern Europe, particularly in Poland-Lithuania and Russia. In these areas, Jews during the early modern era lived in large communities enjoying significant autonomy, which contributed to a strong communal identity. Professor Klier and Dr Guesnet examined the effects on this community of the partitions of Poland, and the integration of former Polish-Lithuanian Jewry in Russia, Prussia and Austria, which segmented this once unified community.

Professor Michael Berkowitz focuses on the relationships between art, sport, and spectacle in the process of European Jewish identity formation. He investigated, in particular, boxing in England - where Jewish boxers such as Daniel Mendoza and Isaac Bitton were leading figures in the sport's rise in the 18th-19th century.

This research has shaped how British and European Jews and non-Jews understand and evaluate their histories. Professor Berkowitz's research enabled the producers of the popular BBC genealogy programme, Who Do You Think You Are?, to trace the family history of East Enders actress June Brown ("Dot Cotton"). This episode, aired in 2011, was viewed by 5.82 million people, and followed Brown as she traced her ancestor, the Jewish boxer Isaac Bitton. This story generated intense interest in a wide segment of the public, as demonstrated by the episode's dedicated web forum, which hosted an active discussion, including viewers who discovered their own ancestral links to Jewish boxers in the East End of London.  Berkowitz was later featured in the BBC Radio 4 programme, Sport and the British, which first aired February 2012.

Professor Berkowitz's research also led to an exhibition on minority boxers, entitled Ghetto Warriors, with a photographic catalogue co-edited by him and Ruti Ungar, at the Jewish Museum London, in 2007. Material from this exhibition, including a pair of shorts worn by a Jewish boxer competing in the Olympics, was integrated into the Jewish Museum's permanent display and included in its educational programme.  The exhibition was supported by Bosch Stiftung, and a private subvention made it possible to offer the catalogue, entitled Fighting Back?, to the public at a reasonable cost. Fighting Back? received critical acclaim in both the popular media and academic journals.

Professor Klier and Dr Guesnet's research has fostered an important dialogue between scholars, cultural organisations and the public on a shared but often disputed history. This is achieved through a series of academic conferences and lectures which members of the public are invited to attend and debate at the UCL Institute of Jewish Studies.

For example, the Polish Cultural Institute, a diplomatic mission, used these events to achieve engage the British public with debates on Polish and Jewish relations. This was achieved through a partnership, beginning in 2009, to arrange a conference on Warsaw as a Jewish metropolis, and led to follow up events and film screenings which collectively attracted over 1,400 people. Another conference, this time on relations between Jews and Lithuanians, was organised by Dr Guesnet, who brought this little-known but hotly contested topic to world attention. 'No Simple Stories' was co-sponsored by the Lithuanian Embassy and private charities, and led to substantial debate how to assess the involvement of Lithuanians in the policies of the German occupier during World War Two, and whether the Lithuanian government risked downplaying the role of non-Jewish Lithuanians. This debate reached the pages of The Economist and, at the conference itself, led to a spirited and informed debate on this contested history.