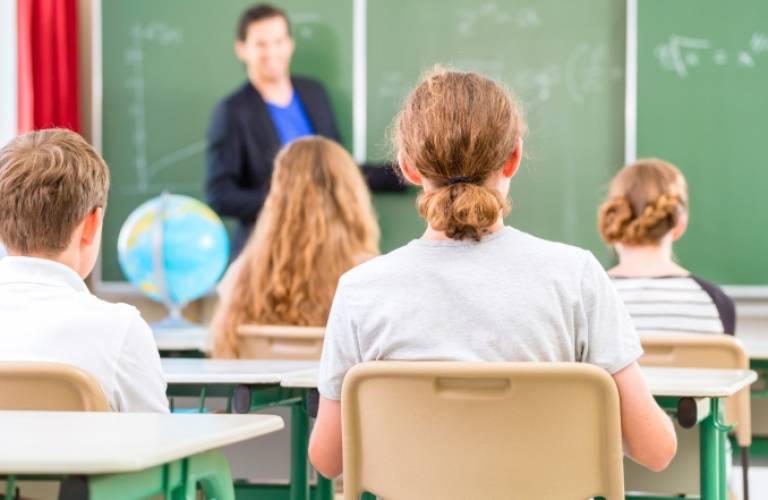 International performance tables influence national education policies, but can both mislead and enlighten. UCL research analysed the results of the PISA study and helped persuade the government to moderate claims about declining maths performance.

PThe UCL Institute of Education has over 20 years of involvement in the economics of education and its application to policy and practice. At times this work has posed a major challenge to accepted wisdom, and changed policy and public discourse on issues surrounding education.

An example of this is research that has questioned the widespread belief that the mathematics performance of UK pupils has declined in recent years, especially when compared to pupils in East Asia. A 2011 study conducted by Dr John Jerrim found that, contrary to common belief, there was no hard evidence of any decline in the performance of English secondary school pupils in international mathematics tests. This was highly significant as the Coalition government had justified its radical school reforms by pointing to England's apparently plummeting performance in the three-yearly Programme for International Student Assessment (PISA) tests set by the OECD.

Dr Jerrim's finding triggered intense media coverage. Stephen Twigg, the then Shadow Education Secretary, told the BBC: "This report demonstrates that the claims that pupils in England have been sliding down the international performance tables are unfounded". Headteachers' leader Brian Lightman said that the study had shown that international comparisons should come with health warnings. The Department for Education, however, continued to insist that PISA highlighted the scale of the decline in pupil performance. The following September the Chief Inspector, Sir Michael Wilshaw, also reasserted that England had fallen from 7th to 28th in the PISA mathematics table between 2000 and 2009.

This statement was immediately challenged by Labour's David Miliband, and triggered an investigation by Sir Andrew Dilnot, the chair of the UK Statistics Agency. Following the investigation, Sir Andrew sent an open letter supporting the complaint and noting Dr Jerrim's study. In the coming months, Government claims about declining mathematics performance were gradually moderated, and in May 2013, the Education Secretary Michael Gove acknowledged that that cross-country comparisons using PISA data were "complex".