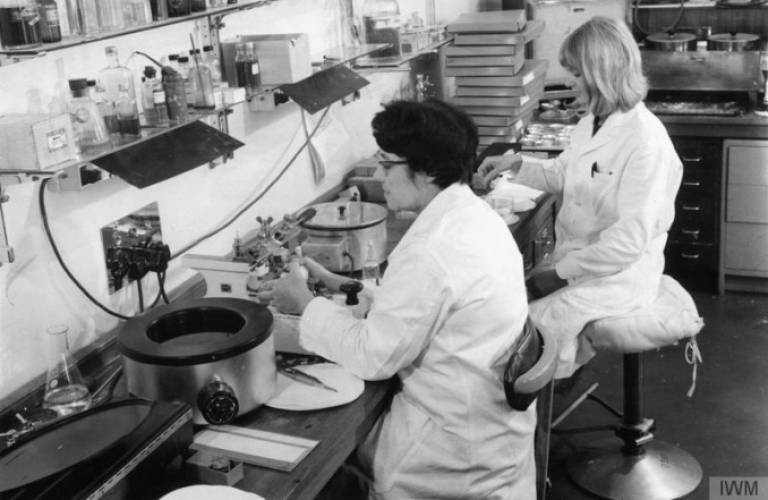 The development of chemical and biological warfare in Britain is surrounded by secrecy and controversy. Professor Brian Balmer's research has made him a leading commentator on this aspect of national defence policy, and as such he has had a major impact on public and professional awareness and understanding. 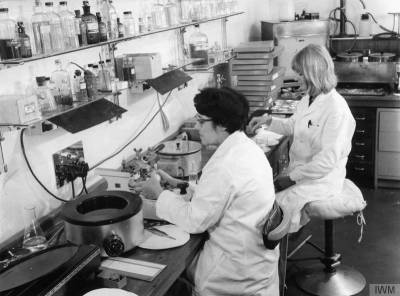 The history of chemical and biological weapons is poorly understood but attracts considerable media and public interest due to events such as the post-9/11 anthrax attacks. There is great secrecy surrounding their development in the UK, and most accounts are sketchy and have historically come from official sources.

Professor Balmer (UCL Science & Technology Studies) researches the history of secret science, including the development of chemical and biological weapons, and the effects on the practice of science. When, in 2010, the UK National Archives released newly declassified documents about Britain's biological weapons programme in WWII, including new lists of microorganisms that were to be considered as potential agents on which to experiment, Professor Balmer drew on his research to play an important role in contextualising these documents. He was featured in The Guardian, several times on the BBC, and reached over 6 million listeners via BBC Radio 5 Live's popular show Drive Time. When a newly discovered film was released, on Operation Cauldron, a 1952 biological weapons experiment  using plague and other pathogens,  which was conducted in secrecy off the Hebrides, he provided the key scholarly context for BBC Bristol and BBC Wiltshire. He played a consultancy  role for a BBC One Show documentary item on poison darts research during World War Two.

Professor Balmer's media work extends overseas; for example, he was a major contributor to a US PBS documentary titled 'The Living Weapon', which was awarded an Emmy for 'outstanding science, technology and nature programming'.

He has also engaged in cross-disciplinary collaborations exploring the implications of his research. His work informed Dark Spaces, an art project produced by Neal White and the Office of Experiments, which explored hidden sites of scientific research. It involved a range of activities, including the compilation of the Overt Research Database, "an on-going project to map and record advanced labs and facilities in the UK, and to involve the public in this exploration and revelation". The South Edition of this database featured in the exhibition Dark Places at the John Hansard Gallery in Southampton (2009-10) and was reviewed in The Guardian and ArtDaily.

Professor Balmer has also advised policymakers and NGOs in the UK and abroad, with talks for audiences including representatives from the Foreign and Commonwealth Office and members of the intelligence community in the UK and US, as well as for the World Health Organization. In 2012, he was amongst the first scholars invited to speak to the UK-US Joint Workshop on Intelligence held in accordance with a 2008 directive from the US Office of National Intelligence that charged intelligence analysts to engage with outside experts in order to "explore ideas and alternative perspectives, gain new insights, generate new knowledge, or obtain new information". He has contributed to publications for the defence and intelligence communities,  including a case study on the history of 'dual use' technologies, and is listed as an expert in the Pugwash Mapping Disarmament directory.

Funders for aspects of research and impact included the British Academy.