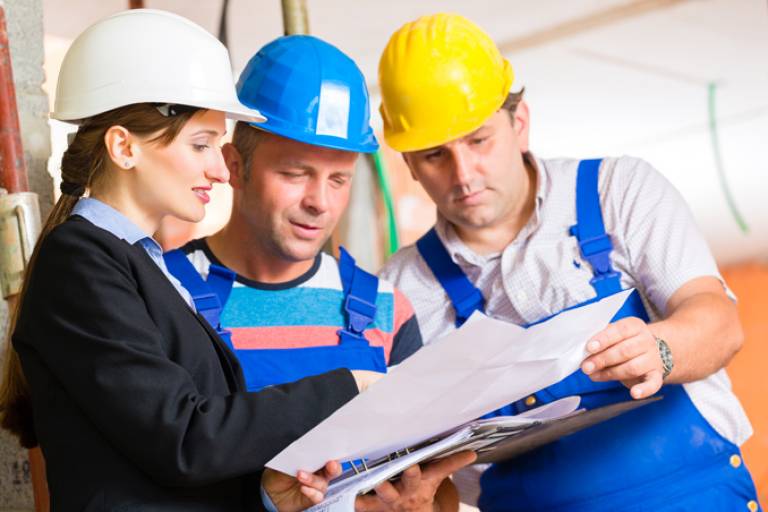 Health authorities worldwide have revised advice about avoiding exposure to the naturally occurring radioactive gas radon, drawing on investigations into the link between the gas and lung cancer. The UK Health Protection Agency made recommendations for building regulations, while the World Health Organization published guidelines to aid the development of national radon programmes.

In the UK, radon is the single biggest source of public radiation exposure and is responsible for an estimated 1,100 lung cancer deaths a year.

Studies by scientists at the University of Oxford, in collaboration with Professor Tom Fearn (UCL Statistical Science), looked at the relationship between radon exposure and the disease. Before these studies, it was generally thought that radon-related lung cancer occurred mainly in individuals exposed to the gas at very high concentrations. Official guidelines therefore focused almost entirely on the avoidance of high exposures above certain levels. However, the research found that there is a clearly detectable risk of lung cancer at radon concentrations below the minimum levels for intervention, suggesting that most radon-related lung cancers occur in people exposed to only moderate concentrations; the risk is low, but in the absence of preventive measures many more people are exposed to the gas at these levels. Another important finding was that exposure to radon increases the risk of lung cancer from smoking.

The work had substantial implications for the most appropriate way to reduce the average public exposure to radon, with a shift in emphasis from measurement and remediation in existing homes to the installation of preventive measures - such as thicker and better-sealed damp-proof membranes in floors - in large numbers of new homes.

In 2008 and 2010, the UK Health Protection Agency (HPA) updated advice for government about the risk of radon, with recommendations about building regulations followed by advice on limiting public exposure to radon. The HPA recommended to the Department of Health that building regulations should be amended to ensure that all new buildings, extensions, and refurbishments include basic radon protective measures.

The 2010 advice was that it not only would be cost-effective to install radon preventive methods in all new homes nationwide but also would avert considerably more lung cancers than continuing the current policy of only taking action in areas with levels over a given threshold. Additionally, they introduced a new target level - the concentration above which householders are recommended to seriously consider taking remedial action - alongside an action level. Having two levels avoids the false impression that there is a clear boundary between safe and unsafe radon concentrations.

Internationally, in 2009 the World Health Organization (WHO) published a handbook on indoor radon to aid the development of national radon programmes and to inform stakeholders involved in radon control, such as the construction industry. The increase in absolute risk from radon exposure for smokers was also highlighted in the 2010 WHO guidelines on indoor air quality, which are targeted at public health professionals involved in preventing health risks of environmental exposures, and aim to provide a scientific basis for legally enforceable standards.

The process of moving from reports by committees to changes in legislation is a slow one, but in several countries there is a move towards revising national policy on the control of risks from domestic radon exposure, with a shift from searching for homes with high radon concentrations and remediating them, to the introduction of radon preventive measures in large numbers of homes. For example, Finland changed its building code in 2004 to require more effective radon preventive measures in new buildings; a survey conducted in 2009 revealed that these improved measures had resulted in a 33% lower average indoor radon concentration in new homes.