Millennium Cohort Study: building a picture of a new generation 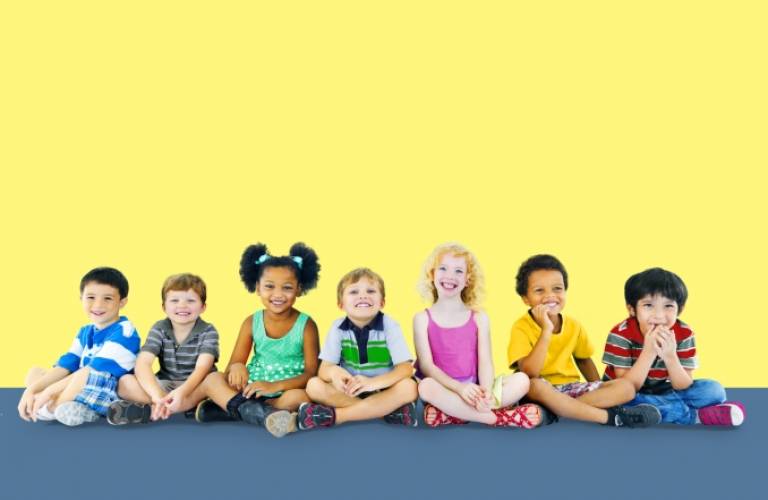 The Millennium Cohort Study is the benchmark for birth cohort studies globally. It has provided data for influential research on breastfeeding, obesity and immunisation and shaped policy thinking on social mobility, poverty and child development.

The Millennium Cohort Study (MCS) at the UCL Institute of Education's Centre for Longitudinal Studies has been surveying more than 19,000 children born in the UK in 2000/01. It has conducted 'sweeps' of the cohort at 9 months followed by 3, 5, 7 and 11 years of age, and intends to follow them into adulthood. The study covers such diverse topics as parenting, childcare, school choice, child behaviour and cognitive development, child and parental health, parents' employment and education, income and poverty, housing and neighbourhood, social capital and ethnicity, and the growing fluidity of family structures.

MCS surveys have built up a uniquely detailed profile of the millennium generation's diverse pathways through early childhood. With its exceptional scientific rigour, the study is an exceptional resource for researchers in the UK and around the world and has inspired similar projects in Ireland, New Zealand and France. The vast trove of data from this major study has underpinned research projects at the UCL IOE and elsewhere, and led to influential insights, particularly on public health.

For instance, the age 9 months survey revealed that breastfeeding rates were lowest in disadvantaged wards of the UK and highest in advantaged ones. An analysis of MCS data at Oxford and UCL showed that breastfeeding protects against hospitalisation for diarrhoea and lowers respiratory tract infection. This finding was widely cited by health organisations, most notably in the NICE guidance on Maternal and Child Nutrition and other advice from the Department of Health. The finding is highlighted in nutrition guidelines and breastfeeding strategy documents published by many UK primary care trusts and in a breastfeeding information pack for children's centres issued in 2009 by the NCT (formerly the National Childbirth Trust), the UK's biggest parenting charity. Outside the UK, it helped underpin the South Australian government's policy on breastfeeding and was referred to in documents issued by UNICEF UK on behalf of the Baby Friendly Initiative, a worldwide programme of the World Health Organization and UNICEF which has been implemented in 134 countries.

[W]hen you read stories about how effective early intervention actually is or about the effects on a child of different patterns of parental work, they are likely to draw on analysis of the millennium birth cohort. - David Willetts, then Minister of State for Universities and Science

The age 3 survey, conducted soon after the MMR vaccine scare, found that 6% of children had not received any immunisation against measles, mumps and rubella and another 6% had received at least one vaccine separately. UCL analyses at the IOE and the UCL Institute of Child Health found that though uptake of the MMR vaccine was high in the cohort, a substantial proportion was unimmunised. They found that tailored interventions were needed to reduce incomplete immunisation. This was referred to in 2009 NICE guidelines for the NHS and other stakeholders on how to reduce differences in the uptake of immunisation among children and young people.

The 'All Wales obesity pathway' document was launched by the Welsh Assembly in 2010, partly in response to the MCS finding that 22% of Welsh three-year-olds were overweight and just over 5 per cent were obese. Health boards in Wales now use a pathway document prepared by the charity Children in Wales, based on MCS data, as a tool to review local policies, services and cross-departmental multi-agency activity for children and adults. Analyses of MCS data also influenced Scottish policy on obesity, and in England, a 2011 report by the National Obesity Observatory pointed out that that MCS findings are "a valuable reminder of how early relationships between obesity and well-being can emerge, and the need for public, family and individual level interventions for children".

The MCS has informed policy thinking on child development, social mobility, poverty and many other topics. There are now countless references to the study in central and local government policy documents. The governments of Wales, Scotland and Northern Ireland have drawn heavily on the data; thus an MCS analysis commissioned by the Northern Ireland Executive played a key role in the development of Stormont's child poverty strategy.

Research was funded by the ESRC