Histories of the Italian mafias aid the fight against organised crime 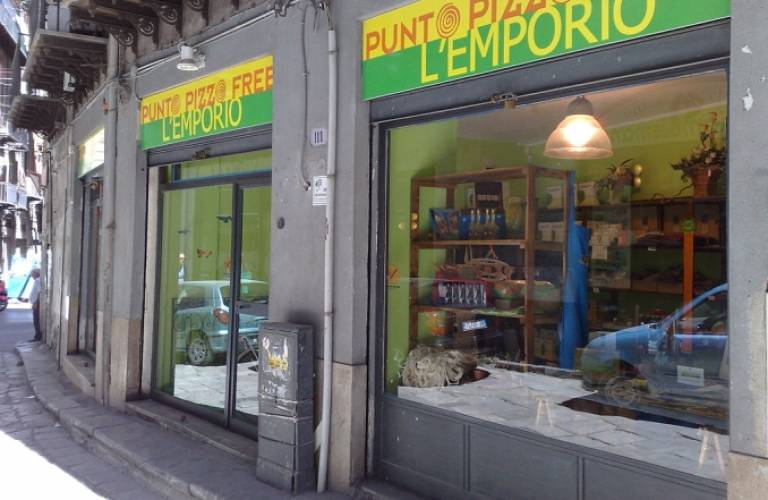 Professor John Dickie's histories of Italian organised crime have become bestsellers, inspired television documentaries, and educated Italian crime fighters on their adversaries. This led, for example, to the recognition that the brutal Calabrian 'ndrangheta was not a loose collection of gangs but a mafia coordinated by a central committee. 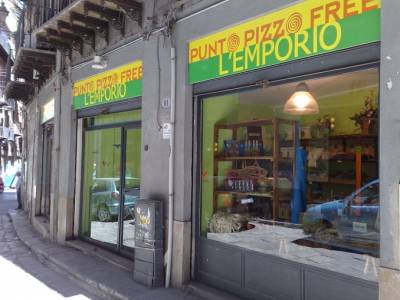 Italy is unique in Western Europe in being plagued by sophisticated criminal organisations that have existed for generations. This historical continuity sets the mafias apart from ordinary gangs; thus understanding this history is a prerequisite for successful law enforcement.

Professor Dickie (UCL School of European Languages, Culture & Society) provided the historical context for the three major Italian mafias: the Cosa Nostra of Sicily; the Calabrian 'ndrangheta believed to control much of Europe's drug trafficking, and the camorra, their Neapolitan counterparts. In particular, he showed the 'ndrangheta likely had a coordinating body known in the Fascist era as the Grand Crime, suggesting that it was not a mere collection of local gangs, but an organised mafia. This was later confirmed by law enforcement.

Through a mixture of original research and synthesis of existing work, his work has reached a vast international readership: Cosa Nostra, about the Sicilian mafia, sold 750,000 copies worldwide between publication in 2004 and 2011. It and the works that followed, Mafia Brotherhoods and Mafia Republic, have been reprinted and translated around the world. Their accessible style has led to popular reviews in the press and on television and radio.

Professor Dickie himself has had major international book tours and media appearances for each book. He has hosted television shows such as two linked documentaries titled Mafia Bunker and The Mafia's Secret Bunkers respectively. The former, on the Italian History Channel, pulled in 114,000 viewers or twice the channel's average, and the latter was watched by 1.23 million people on BBC2 in 2013. Interest extends well beyond casual readers: in 2008, a raid on a Russian mob boss's palatial villa in Rome found Cosa Nostra on his bedside table!

" [It] bowls along, powered by the sort of muscular prose one associates with great detective fiction. - The Financial Times on Mafia Brotherhoods

Professor Dickie's work putting the mafias in their historical context has been invaluable to law enforcement in Italy. His books are referred to by police officials and magistrates wishing to understand their adversaries, and have helped successfully investigate and prosecute mafias. For example, in 2010, he used Mafia Brotherhoods to argue to magistrates in Reggio Calabria that there was historical evidence of a coordinating body for the 'ndrangheta coordinating body, today known as the Crime. The prosecution used this information to support their efforts to create a legal precedent for the Crime's existence.

Mafias in Italy tend to pervade entire societies: thus in Palermo, the Cosa Nostra demands that businesses pay pizzo or protection money. The civil society organisation Addiopizzo (goodbye, pizzo) is a grassroots movement for businesses to refuse to pay the pizzo, uses Professor Dickie's books to ensure volunteers and school students understand the history of organised crime in their city.